The Winners and Losers of the 2017 Grammys

An exhaustive rundown of the biggest night for music via GIFs, videos, and wit

by Philip Cosores and Nina Corcoran 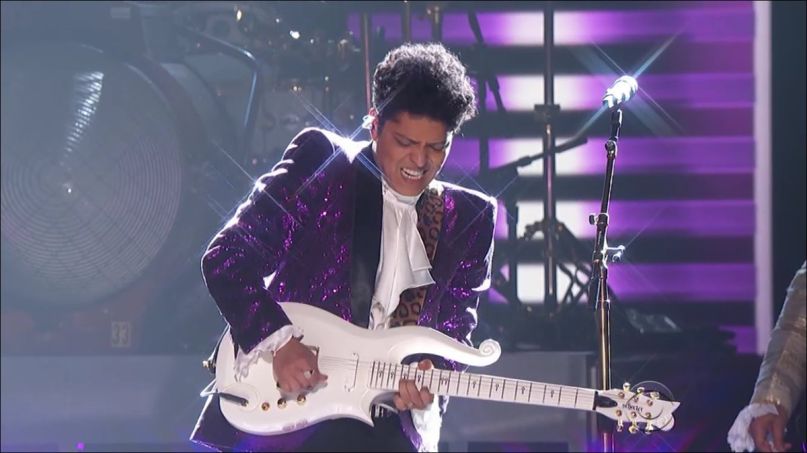 When it comes to the Grammys, it should be easy sorting who the winners and losers are. After all, you either win an award at the end of the night, or you don’t. By that metric, the answer is obvious. Adele won. Radiohead lost. Drake won. Kanye lost. But we all know the takeaways at each ceremony run much deeper. This is how a band like Twenty One Pilots can feel like losers even while holding trophies. And it’s why Rihanna didn’t need to get up on stage to steal the show. So, throw out the scorecard and check out the real winners and losers at the 2017 Grammy Awards.

Sure, we could focus on the lack of actual Grammy awards that Anti and “Work” managed to take home on Sunday night. But that wouldn’t really tap into why Riri went home as everyone’s hero. Numerous times throughout the telecast, Rihanna could be seen swigging from a bejeweled flask, turning the woman that was already known for taking her wine to go into a new type of hero. We always wondered how the celebs made it through the nearly four-hour ceremony. With Rihanna, we finally found someone not afraid to get real. –Philip Cosores