First of a three-volume investigative series about the UFO phenomenon 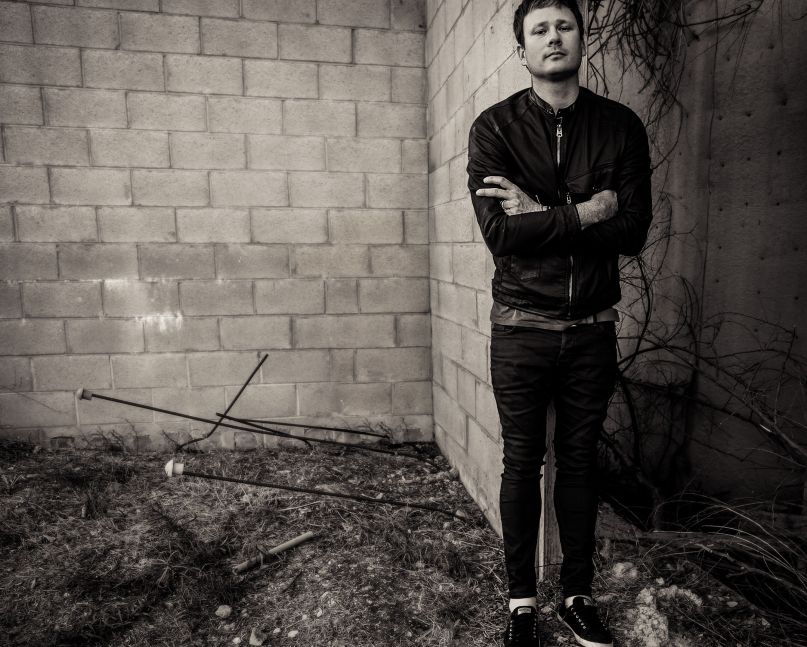 Do aliens exist? If your search for answers about extraterrestrial oddities wasn’t satisfied by a particular Blink-182 song, Tom DeLonge has a new book that might pique your interest. The Angels and Airwaves guitarist and avowed UFO enthusiast has spent much of his post-Blink life hunting for the truth behind the UFO phenomenon, and now he’s got a non-fiction work that will continue the exploration in earnest when it hits shelves March 7th.

Titled Sekret Machines: Gods and co-written by author Peter Levenda, the book promises to take readers on “an eye-opening investigative journey to the heart of the UFO phenomenon,” according to a press release. Pulling in interviews and input from scientists, engineers, intelligence officers, and military officials, the book claims to “[transcend] the speculation of journalists, historians and others whose conclusions are often either misinformed or only tease around the edges.”

“Sekret Machines: Gods is the opening salvo on the complacency of human institutions where the UFO Phenomenon is concerned,” explains Levenda. “It’s designed to shake people up, to make them question their assumptions.”

The book features a foreword by Dr. Jacques Vallee, who inspired the character of French researcher Lacombe in Steven Spielberg’s 1977 film Close Encounters of the Third Kind. Vallee, also a dedicated UFO researcher, seems to anticipate that DeLonge’s findings will be met with a certain amount of scorn. “The sightings have been ignored by academics, summarily brushed off by politicians, censored by churches, classified by the military, and ridiculed by the media,” he says. “Yet the reports continue to come.”

This isn’t the first time DeLonge has tackled the subject of UFOs in literature — and no, we’re not talking about his lengthy emails to former Hillary Clinton campaign manager John Podesta. Sekret Machines: Gods follows last year’s Sekret Machines: Chasing Shadows, a work of fiction co-written by DeLonge and AJ Hartley that addresses many of the same themes. The new book is the first of a three-volume investigative series to be followed by forthcoming editions subtitled Man and War.

That’s not all, though. DeLonge is also set to direct a sci-fi film titled Strange Things, which centers on a group of San Diego skateboarders who investigate UFO phenomenon. It’s based on DeLonge’s Strange Times YA franchise and probably draws from his own experiences as an alien-hunting S.D. native.