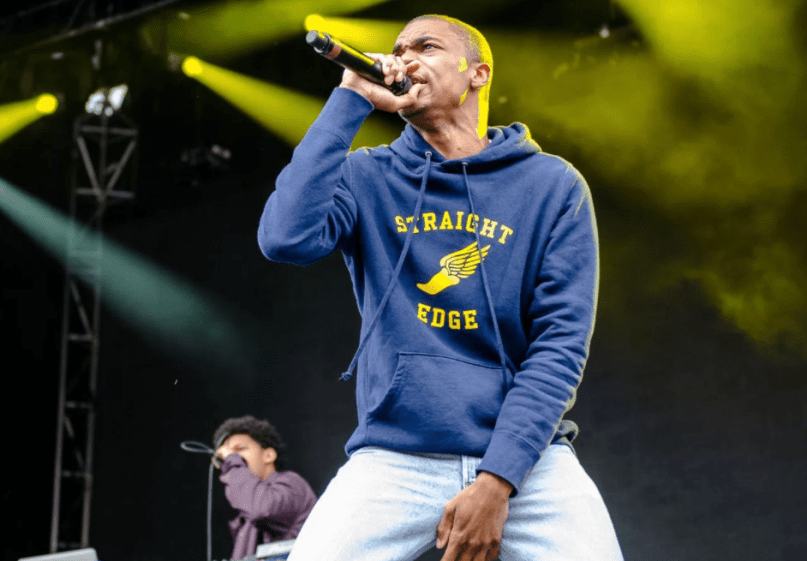 Vince Staples recently released a new single called “BagBak”, his first material since last year’s Prima Donna EP. Many assumed this meant the Long Beach rapper was gearing up for a full-length follow-up to 2015’s Summertime ’06, and now his label has confirmed that a new album is coming “very soon.”

Update – March 13th: According to a new interview with VICE, the album is titled, Big Fish Theory.

Although details on the yet-untitled record are still scarce, a sort of pre-order is already active. VIP package upgrades for Staples’ upcoming The Life Aquatic Tour with Kilo Kish include a CD copy of the upcoming album, which will be mailed to fans upon its official release.

Beyond that, all we know is that “BagBak” will feature on the record. Take a listen to the track below.

Tickets and VIP packages for The Life Aquatic Tour can be purchased here; find the complete itinerary below.