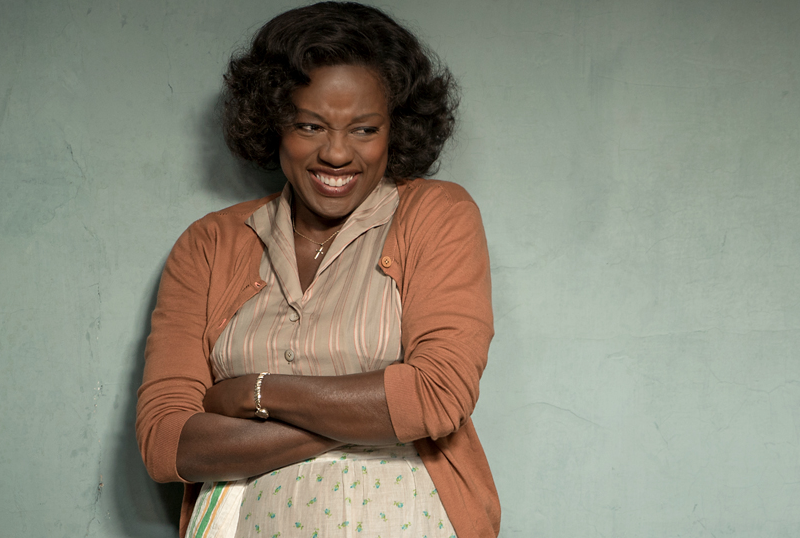 Viola Davis’ role as Rose Maxson in Fences has cemented her legendary status. On Sunday, Davis took home the Best Supporting Actress Oscar for her performance, making her the first African American to win an Oscar, an Emmy, and a Tony in a competitive acting category.

Davis is the 23rd person overall to claim the triple crown of acting awards. She joins the ranks of Maggie Smith, Al Pacino, Helen Mirren, Frances McDormand, and Jeremy Irons. While Whoopi Goldberg is a proud EGOT winner, her Tony came from producing the Broadway play Thoroughly Modern Millie; that leaves Davis as the first black actress to obtain all three acting honors.

Davis’ also won a Tony for the same Fences role in 2010, though she’d previously nabbed one of the theater awards for 2001’s King Hedley II. Her Emmy win for Outstanding Lead Actress in a Drama series came in 2015 for How to Get Away with Murder.

Watch Davis accept her Oscar — and her place in cinematic history — below.