If blatant nostalgia is what sells right now, here's what we want to buy 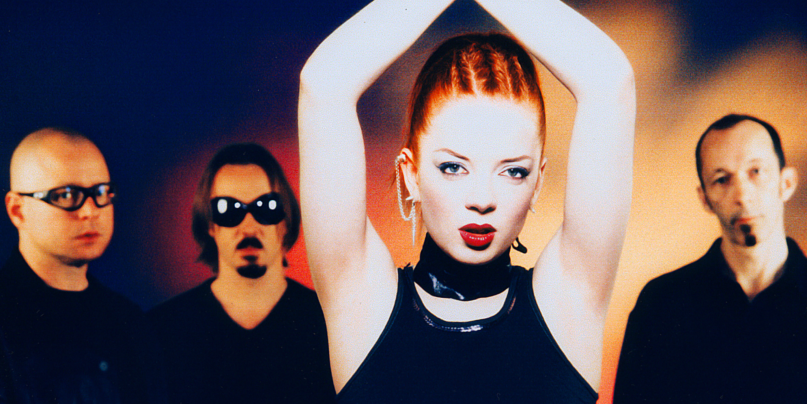 If you couldn’t tell, ’90s nostalgia is en vogue right now. As the ’80s wave continues to subside, more and more pre-millennium relics are washing ashore. Last year saw the return of The X-Files, Independence Day, and O.J. Simpson, and this year sees a tongue-in-cheek remake of Baywatch, a continuation of Twin Peaks, and a reboot of Tales From the Crypt. That’s only scratching the surface, too.

Musically, more and more ’90s acts are returning to the fold and cashing in. Third Eye Blind’s touring behind their 1997 self-titled album this summer, Live is popping up at this year’s Lollapalooza, and a not-exactly TLC is keeping their garish I Love the ’90s Tour on the road with pals Mark McGrath (of Sugar Ray), Naughty by Nature, Biz Markie, Montell Jordan, and C+C Music Factory. It’s like we’re all still saving ourselves for Luke Perry!

But really, it’s not just ’90s nostalgia, it’s nostalgia period. Considering we’re at a time when the future looks too dark for shades, more and more people are looking for a cozy, warm blanket by dialing it back 10, 20, or 30 years, which is why Alice Cooper and Deep Purple are touring together, Netflix’s Stranger Things remains a phenomenon, and Moz is headlining a total emo revival fest next month called When We Were Young.

Having said that, there’s still something kind of refreshingly fun about ’90s nostalgia. Unlike the ’80s and the ’70s or even the ’60s, our current pop culture climate hasn’t really wrung the decade dry just yet, which is why hearing “Closing Time” feels less annoying than hearing “Don’t Stop Believin'” or why random references to Jim Carrey’s The Mask are funnier than hearing about Andrew McCarthy in Weekend at Bernie’s.

As more and more music festivals continue to overindulge in this rose-tinted madness, we decided to list some of our favorite ’90s acts and argue for their placement on any of their future lineups. Because if we’re going to stand through an emotional, non-9/11-related performance of “Lightning Crashes” this August, why can’t we all sing along to “Santa Monica”, too? If blatant nostalgia is what sells right now, here’s what we want to buy…