How did these college radio gems get all but forgotten about? 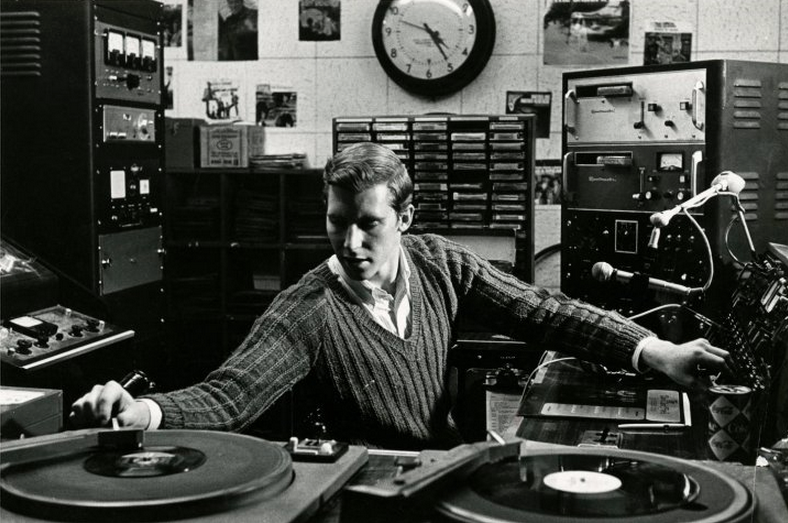 This feature originally ran in July 2014.

The hours spent in the bowels of the Student Union Building working for 88.7 The Edge KTRM at Truman State University in Kirksville, Missouri, were some of the best hours I spent in college. Being able to play whatever I wanted during the drive-time hours every Friday and talking to essentially myself over the air waves was exactly what I needed to wrap up my week. It also gave me access to a huge library of old and brand-new music.

Once upon a time, up-and-coming bands that had a hard time breaking the commercial radio market could find an audience on college radio stations. Bands like R.E.M. and They Might Be Giants got huge boosts from college radio when they were starting out and became a kind of blueprint for the “college rock” sound and success. After these bands, artists could count on college radio stations to give them an attentive audience and a leg up to spread their names.

However, sometimes bands get lost in the shuffle on a music director’s desk and aren’t put into as heavy rotation as they should be. That’s where we come in. We combed through the artists who were finding their footing during the post-2000 infancy of Internet music downloads and were counting on college radio to spread the word. These are amazing albums that should absolutely have gotten more buzz or attention when they were released. Here is our list of the most criminally overlooked college rock albums post-2000. Let us know how we did, and if we missed some of your favorites, share the knowledge in the comment section below!