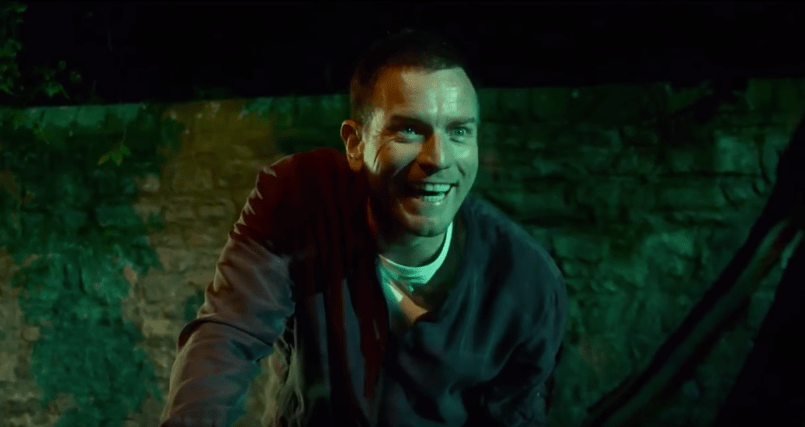 Studios get lazy. With the onslaught of prequels, sequels, and spin-offs over the past few decades, this has never been so obvious. From a business perspective, it makes sense: If the public wants more of the same, give it to them. If the fans want more story, broaden the original scope. Who needs mystery anyways?

Typically, when a franchise or a success seems like a certainty, thanks to market research and test screenings, any prequel, sequel, or spin-off receives the green light before their predecessors even see any box office returns. However, there have been several cases where highly celebrated franchises lay dormant for a lengthy period of time, only to return years later.

This week, Danny Boyle takes us back to Edinburgh for another druggy adventure with the skagboys in T2 Trainspotting, a sequel that takes place 20 years after the original. In light of the reunion, we broke down 25 similar films, discussing whether they were successful in their own right. Some were good, some were bad, but one thing’s for certain: this is a list.