Batgirl will be the next DC hero with a movie, and Avengers director Joss Whedon is set to direct 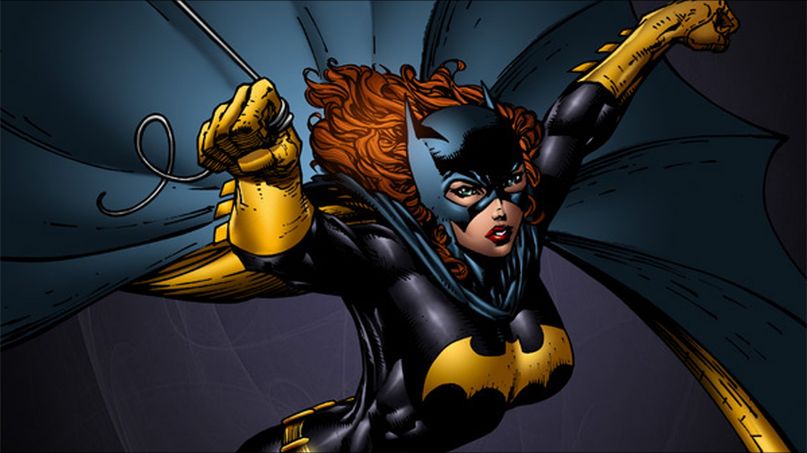 The upcoming slate for the theatrical arm of the DC Extended Universe slate has already grown long. In case you’ve forgotten, a brief reminder of what’s currently in development for release in the next few years: The Batman, Gotham City Sirens, another Suicide Squad, Shazam and its Black Adam offshoot, and whatever remains of those previously announced standalone movies for Cyborg and the Flash. That’s not including the three DC movies coming out by the end of next year in Wonder Woman, Aquaman, and Justice League: Dawn of Even Darker Blue.

With Warner Bros. showing no signs of slowing down in the pursuit of riding its premier IP for everything it’s worth, it would only stand to reason that Barbara Gordon join the fray sooner or later. It wouldn’t take much at all to introduce Batgirl into the already widespread Snyderverse, and today Variety broke news that DC is hoping to do exactly that. And they’re bringing out the big guns, as it’s been reported that Joss Whedon is nearing a decision to write and direct the feature.

On its own, Batgirl’s introduction is a big enough deal. The character hasn’t been seen onscreen since 1998, and it didn’t exactly go the greatest the last time around, so it’s a welcome opportunity for one of the Batman mythos’ more long-tenured characters to become part of the new DC canon. But the soon-to-be bigger story here is Whedon, who’s arguably the filmmaker most synonymous with the Marvel Cinematic Universe. Whedon ended up suffering from an intensely public burnout in the wake of his struggles throughout the production of Avengers: Age of Ultron, so it’s a surprise (to say the very least) to see him circling another big-budget superhero feature so soon.

And for Marvel’s chief rival in the booming superhero movie market. Not that this is a big deal or anything.