Director Bill Condon confirmed the news in a recent interview 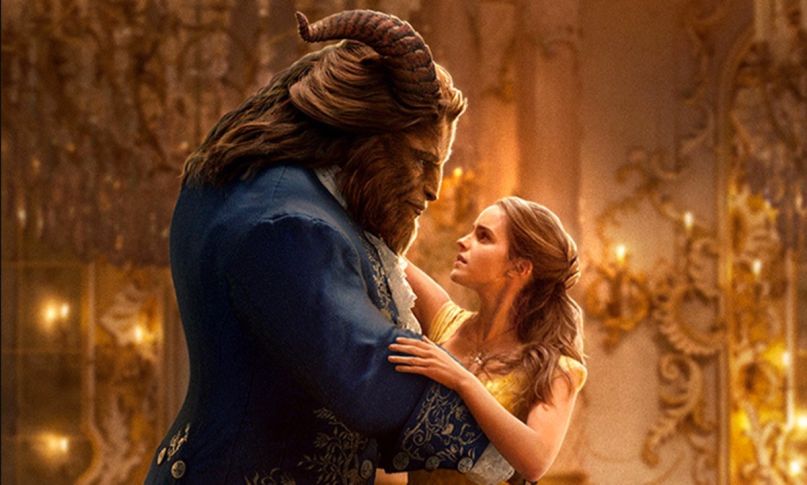 For awhile now, there’s been a push for Disney to start including more openly gay characters in their films. In fact, many fans have campaigned online for Frozen’s Elsa to become the first lesbian princess, and there was even a broad debate last year when Finding Dory subtly suggested there might be a same-sex couple in the Pixar world. The problem is it’s always been exactly that: hush-hush.

However, that all changes with the forthcoming live action adaptation of Beauty and the Beast. In an interview with Attitude, director Bill Condon confirmed that, yes, Josh Gad’s LeFou will be the Mouse House’s first openly gay character:

“LeFou is somebody who on one day wants to be Gaston and on another day wants to kiss Gaston. He’s confused about what he wants. It’s somebody who’s just realizing that he has these feelings. And Josh makes something really subtle and delicious out of it. And that’s what has its payoff at the end, which I don’t want to give away. But it is a nice, exclusively gay moment in a Disney movie.”

Shortly following the interview, the actor confirmed the news himself via Twitter:

Beyond proud of this https://t.co/5wG1KfKqVZ

It’s sad that LeFou’s heart is set on such a despicable human being as Gaston, but it’s nice to see Disney being open to a little progress. That being said, this publication still believes #GiveElsaAGirlfriend is a worthy campaign to believe in, and one that doesn’t seem like such a far fetch given this recent news.

Beauty and the Beast hits theaters on March 17th. Keep your eyes open this Friday for our exclusive early review.