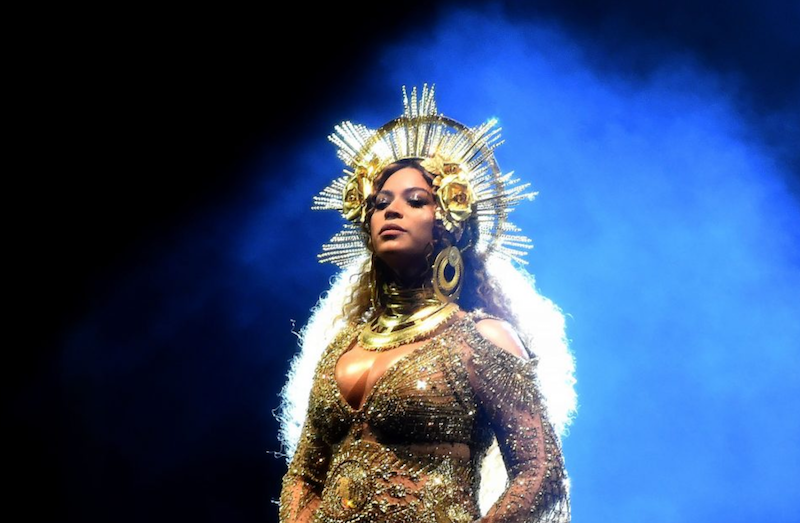 Jon Favreau’s forthcoming remake of The Lion King has been shaping up rather nicely, thus far drawing in actors Donald Glover (as young Simba) and James Earl Jones (reprising his role of Mufasa). However, the Iron Man and Jungle Book director is now focusing his attentions on what could be the film’s biggest get: Beyoncé.

According to Variety (via FACT), the Lemonade star is rumored to be Favreau’s top choice to voice the role of Nala. Despite Beyoncé having to pull out of this year’s Coachella Festival due to her being pregnant with twins, Favreau and Disney remain undeterred and apparently are willing to do “whatever it takes to accommodate her schedule.” Well, she is Queen Bey after all.

(Read: From The Little Mermaid to Tarzan: Ranking the Disney Renaissance)

The offer’s been floated her way, but the pop star reportedly has yet to make a decision. If she does accept, it would mark her first film project since 2013’s animated Epic.

The Lion King remake, much like Favreau’s Jungle Book update last year, will feature a blend of live-action and 3D-animation. Jeff Nathanson (Catch Me If You Can, The Terminal) is expected to provide the film’s script. A release date hasn’t been revealed, which should give Disney some time to mull over this suggestion: Why not just make Bey, uh, The King?