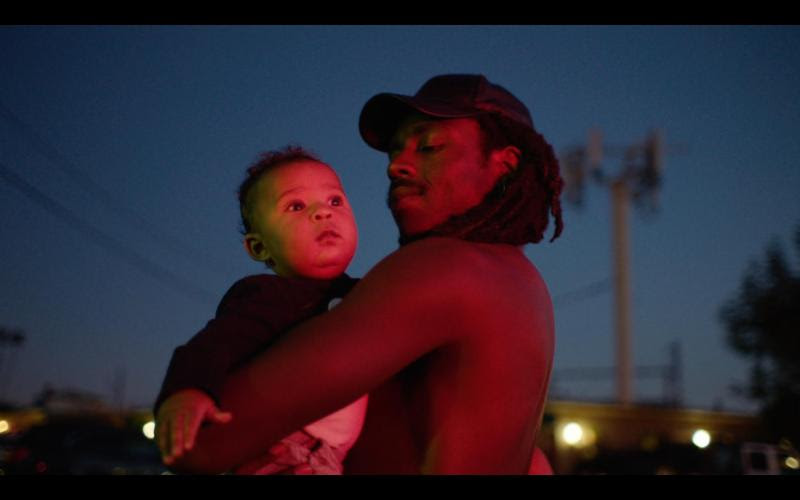 Dev Hynes, a.k.a. Blood Orange, has just debuted a new long-form video via Tidal that captures experimental visuals for a medley of three songs: “With Him”, “Best To You” and “Better Numb”, from his 2016 LP, Freetown Sound.

The project, co-created by filmmaker and photographer Luke Gilford, incorporates choreography by Emma Portner and is shot in both black-and-white and color. Familiar faces include Hunger Games actress and musician Amandla Stenberg, dancer/model Alton Mason, and Empress Of, whose vocals are featured on “Best To You”.

Non-subscribers to the streaming service have 24 hours to stream the video before it becomes exclusive to members only. You can view it here.

Blood Orange also recently collaborated with Blondie on a song called “Long Time” for her upcoming album, Pollinator, due May 5th.