"Take our kids off the table" 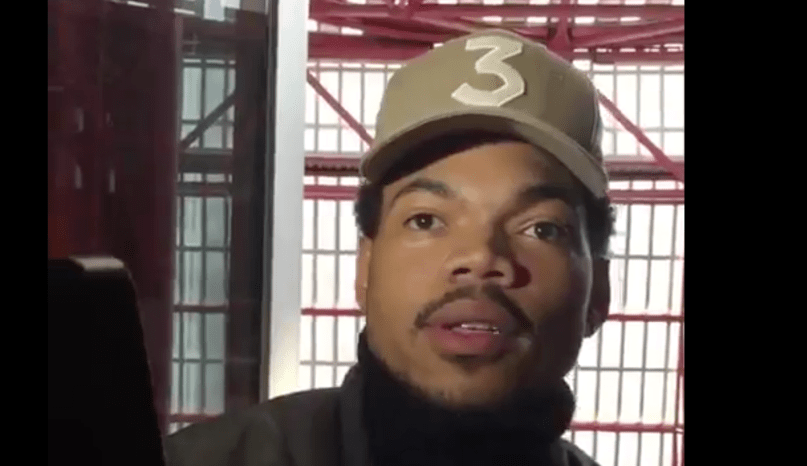 This morning, Chance the Rapper met with Illinois governor Bruce Rauner to discuss the funding of Chicago Public Schools. A product of CPS himself, the Chicago rapper sought answers regarding the governor’s recent decision to veto $215 million in funding for the city’s school system. He didn’t seem to like what he heard.

Chance appeared visibly frustrated while speaking with reporters following the 30-minute meeting. He said the governor was “vague” with his answers, adding, “He asked me where I thought the $215 million was supposed to come from.” Asked if he had a message for the governor, Chance responded, “Take our kids off the table.”

Hear from @chancetherapper about his meeting with Gov Rauner

In December, Rauner vetoed the funding bill for failing to address broader pension reforms as he had demanded, according to Chicago Tribune. Due to the budget shortfall, CPS was forced to freeze $46 million in discretionary money earmarked for new textbooks, technology, field trips, and non-salary staff. Yet even after these cuts, CPS may still be forced to end school several weeks earlier than planned.