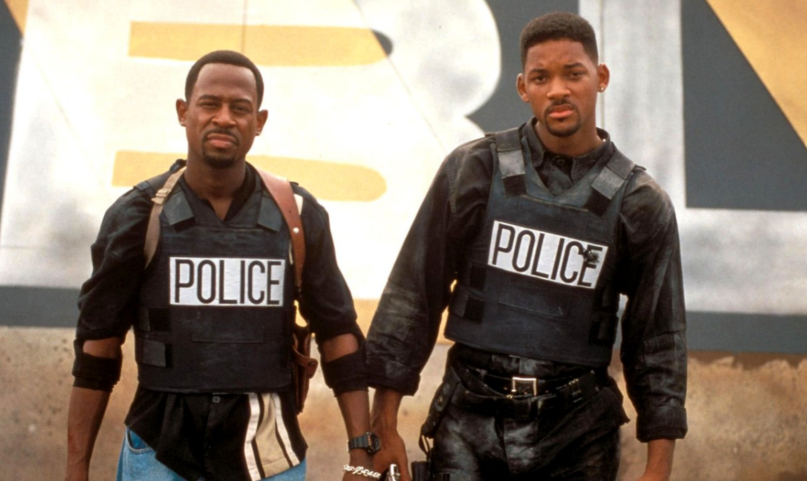 Trouble in paradise for the Miami-set Bad Boys sequel: Joe Carnahan has thrown down his badge.

According to The Hollywood Reporter, the veteran filmmaker has left the project over “creative differences,” making this just another bump in the road for the third chapter of the Will Smith and Martin Lawrence-starring action vehicle.

Possibly compounding the problem for Sony is the fact that Carnahan also wrote the screenplay, which will likely need to be rewritten, retooled, or scrapped altogether. There’s reportedly a search underway for a new name to take over the project.

Not a good look. If you recall, the studio had already shifted the release date for this sequel multiple times, moving it from February 2017 to June 2017 to January 2018 to finally November 8th, 2018. That hasn’t changed … yet.

As for replacements, Sony, here are some names to think over: John Singleton, Shane Black, Gina Prince-Bythewood, F. Gary Gray, and if you really want to get creative, go for Miami’s Oscar prodigy, Mr. Barry Jenkins.

Whatever you do, don’t you dare pick up the phone for Bay.