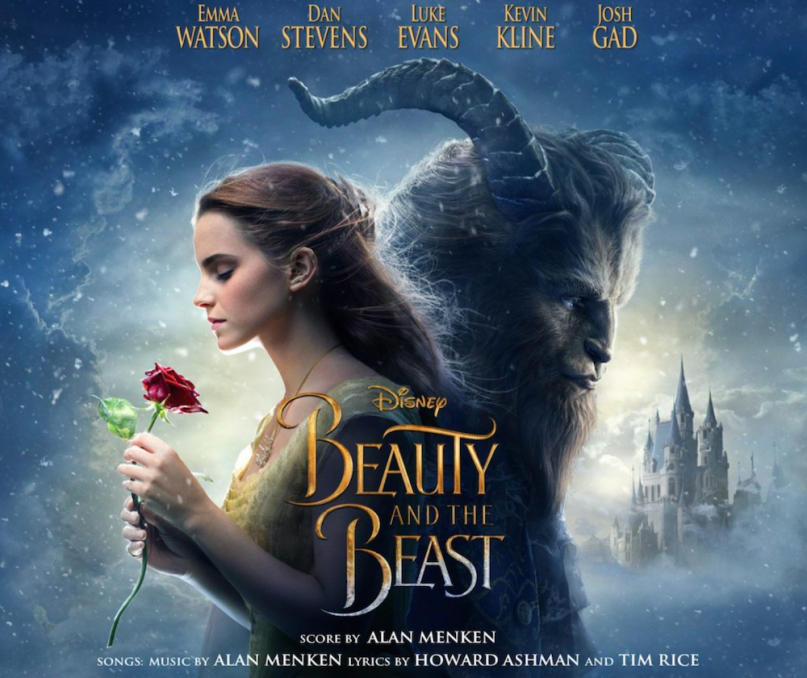 Disney’s live-action remake of Beauty and the Beast  hits theaters next week. Today, however, fans can get a preview of the film’s music, as the full soundtrack is streaming below.

The OST is highlighted by Ariana Grande and John Legend’s updated take on the theme song, which was famously done in 1991 by Celine Dion and Peabo Bryson. Dion also returns to her Beauty and the Beast roots to contribute an all-new track called “How Does a Moment Last Forever”.

(Read: From The Little Mermaid to Tarzan, Ranking the Disney Renaissance)

The film opens in theaters on March 17th.

Watch the Gerbers’ review of the film: