NPR, PBS, and other public broadcasting platforms would be stripped of $445 million of federal funding 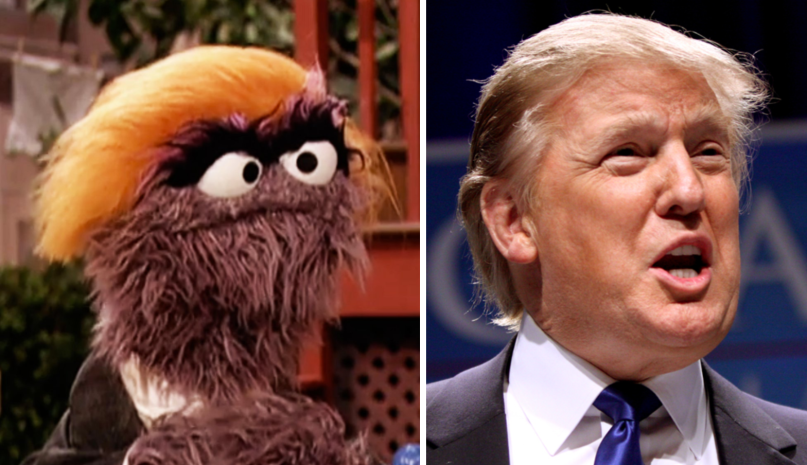 This morning, the White House formally revealed its budget proposal, and for everything not involving military defense or homeland security, there are deep cuts across the board. As it relates specifically to the Corporation of Public Broadcasting, which supports PBS and NPR, the budget calls for the elimination of its funding. Such a cut would save the government a paltry $445 million (or, 0.005% of the entire federal budget). For context: Trump alone spent $15 million traveling to Florida during his first month as president.

It’s unlikely that NPR or PBS would be dramatically affected by the elimination of federal funding. As the Washington Post reports, federal funding accounts for less than 1% of NPR’s revenue and less than 7% for PBS. Instead, as the Post notes, the real victims would be local public broadcasters, which receive over 90% of the money allocated by the government. Ironically, these stations serve rural communities that predominantly voted for Trump in the 2016 presidential election.

Trump’s budget will be submitted to Congress for approval, and while it’s likely to be heavily marked up, don’t expect Congressional Republicans to save federally funded arts programs or public broadcasting. 20 years ago, then-Speaker of the House Newt Gingrich called the Corporation of Public Broadcasting “an elitist enterprise,” and many members of the party continue to hold that perspective as of today.