Sprawling Pure Comedy centerpiece was cut down by 10 minutes 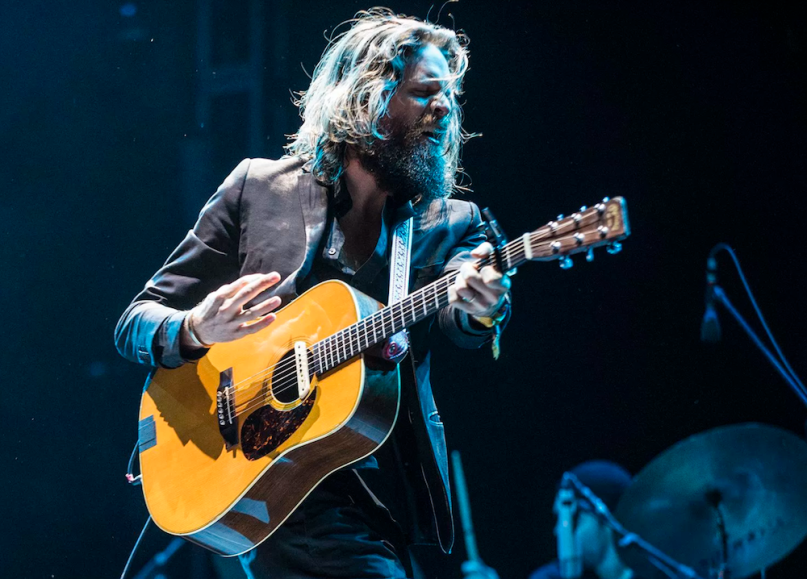 Father John Misty turned down an audition for season two of Stranger Things because he didn’t “want to be TV famous.” The tube may not be his jam, but apparently the radio is (he does support Nickelback after all).

Today, the singer-songwriter born Josh Tillman has shared a new “radio edit” of “Leaving L.A.”, the sprawling, 13-minute centerpiece of his upcoming album, Pure Comedy. This updated version has been cut down a whopping 10 minutes, leaving only the first and final verses in tact. A few of the track’s more memorable lyrics, including one about a self-serious white guy, were sadly lost to the chopping block.

Stream it down below. Pure Comedy is out April 7th via Sub Pop.