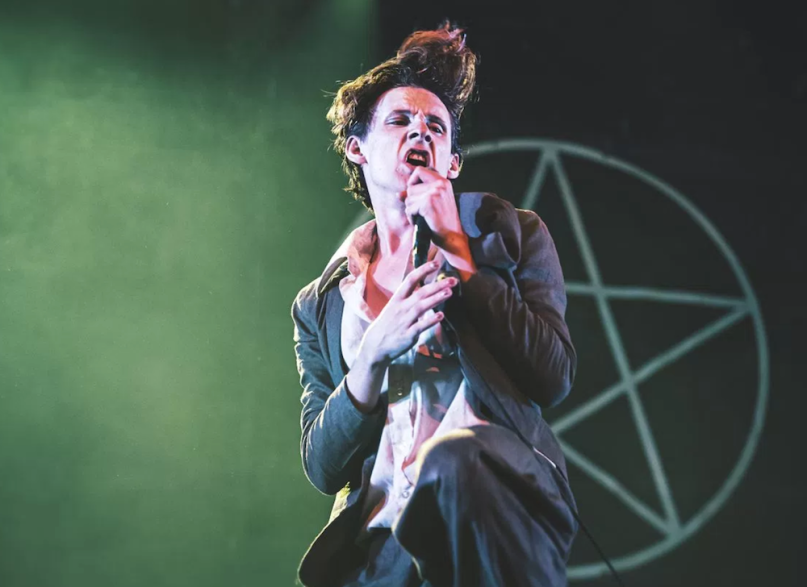 Last December, Best Coast penned an original holiday song for Amazon kids special An American Girl Story — Maryellen 1955: Extraordinary Christmas. Amazon now has another feature based on the popular dolls line coming up, American Girl Story – Ivy & Julie 1976: A Happy Balance, and has called on Los Angeles’ Foxygen to offer up a musical contribution of their own.

Titled “Be Yourself”, the new song echoes the themes of the film, which takes place in San Francisco and follows the life of a 10-year-old Chinese-American girl who “struggles to find a balance between her two cultural identities.” As Foxygen have been steadily fine-tuning their psychedelic pop sound over the course of four albums — including this year’s Hang — the ’70s-era Amazon special sees them operating right in their comfort zone.

Stream it down below (via Stereogum). American Girl Story – Ivy & Julie 1976: A Happy Balance is out on March 24th.