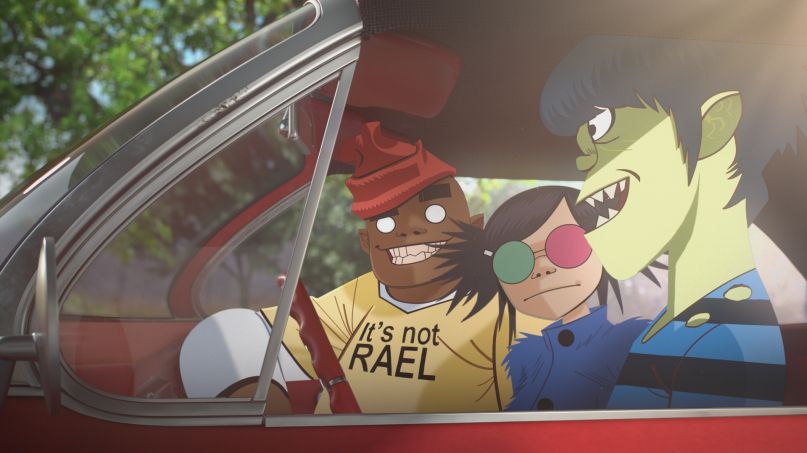 Taking place at Quebec City’s historic Plains of Abraham, the massive festival runs 11 days total (from July 6th-16th) and also promises headlining performances from Metallica, Muse, The Who, and Kendrick Lamar. Other confirmed performers include Flume, Migos, Death From Above 1979, Wolf Parade, DJ Shadow, and Phantogram.

For Gorillaz, this marks only their second announced show for this summer. The other, the band’s own Demon Dayz Music Festival, is set for June 10th in Margate, England. Humanz, meanwhile, arrives on April 28th. Watch the band’s video for “Saturnz Barz” below.