Record Store Day exclusive has been unearthed a month early 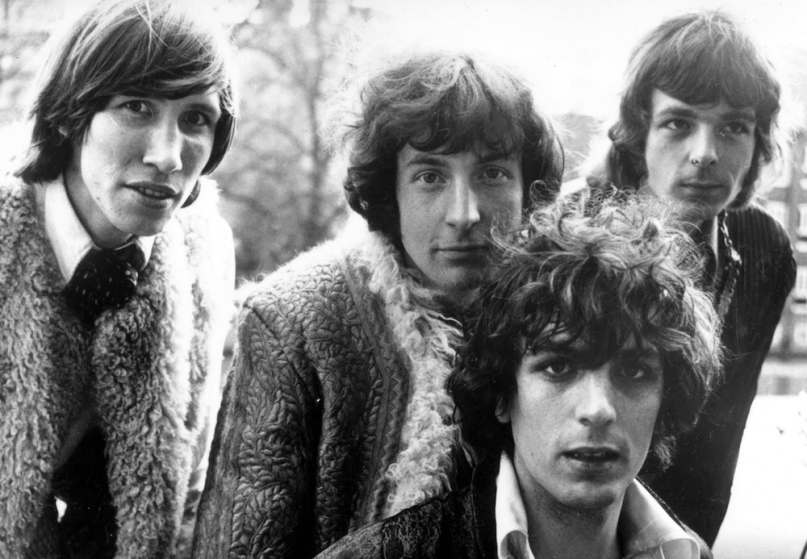 Pink Floyd fans will have themselves a major haul on Record Store Day this year. Along with the first studio recordings from the group’s classic ’60s lineup, April 22nd will bring with it a previously unreleased 14:57-minute recording from Pink Floyd’s “Interstellar Overdrive”. After a bit of sleuthing, music website The Future Heart has dug up what it claims to be that mysterious track, recorded at Thomson studio in Hertfordshire, UK, at the tail end of 1966.

A previous RSD statement noted this unearthed version was recorded on November 30th, however, studio records make no note of this; instead, The Future Heart points to an October 31st Pink Floyd session as the true source of this unreleased track. According to various sources, including Glenn Povey’s Echoes: The Complete History Of Pink Floyd and Julian Palacios’ Syd Barrett & Pink Floyd: Dark Globe, this October 31st session yielded a demo version of “Interstellar Overdrive” that eventually served as the soundtrack for San Francisco, a 15-minute documentary by filmmaker and Syd Barrett’s acquaintance Anthony Stern. Aside from its inclusion in the film, this recording, indeed, has never been officially released.

If all of this is to be believed (and the numbers do seem to add up), then this previously unreleased track can be heard via the San Francisco documentary below. Listen in, then read on for The Future Heart’s full post re: the track.