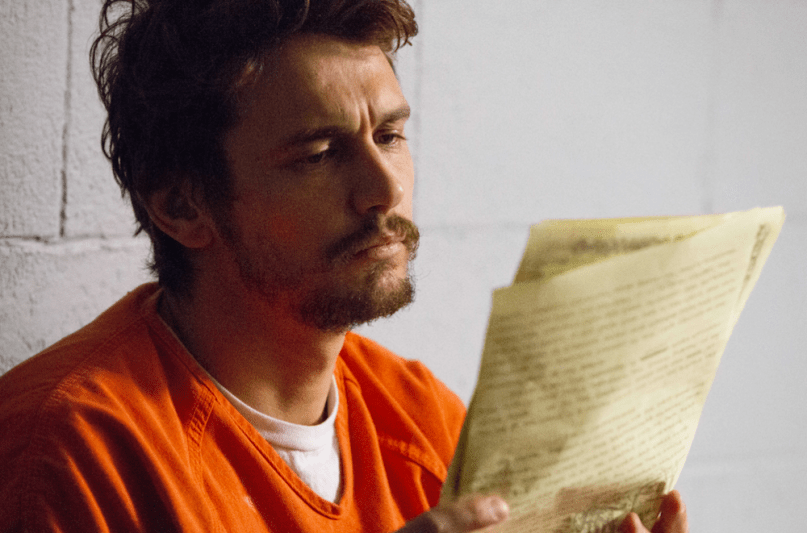 In 1979, Stephen King published The Dead Zone, sci-fi thriller about a man who emerges from a long coma with the sudden power of clairvoyance. Since then, the classic novel has been turned into a 1983 film starring Christopher Walken and 2002 television series.

Now, for the very first time, The Dead Zone will also be available to King fans as an audiobook. What’s more, it’s being narrated by James Franco.

“He’s one of the most pleasurable authors to read or listen to,” Franco told Entertainment Weekly of the legendary author. “He just guides you along so well. Even though we’re from different generations all his influences and things he references and subjects he’s interested in seem to be all the things I’m interested in.”

King, too, is excited about the forthcoming project and Franco’s casting, saying, “I knew that he would perfectly capture the vibe and voice of The Dead Zone.” The Oscar-nominated actor is no stranger to King’s work, as he appeared in 11.22.63, a 2016 limited series based on King’s time traveling book of the same name.

The Dead Zone audiobook will be available come April 25th via Simon and Schuster Audio. In the meantime, subscribe to The Losers’ Club, our Stephen King podcast, for updates and a bi-monthly dissection into King’s body of work.

Previously, Franco narrated the 2015 audiobook edition of Kurt Vonnegut’s Slaughterhouse-Five. Check out a clip below.