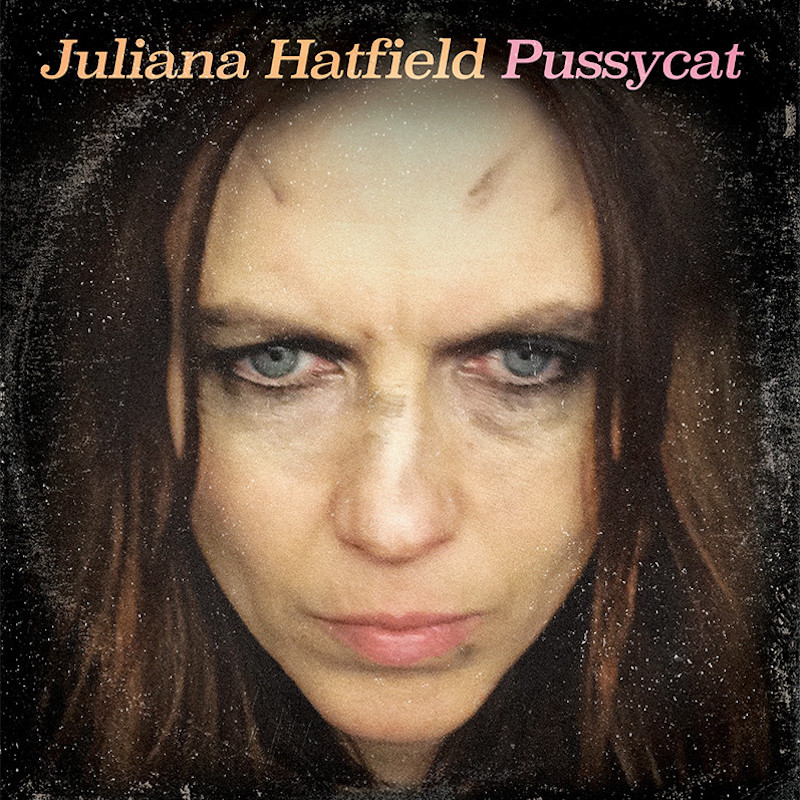 Like many Americans, Juliana Hatfield has been deeply affected by the current presidential administration — just take a look at her Twitter account — and she’s poured those feelings into her music. The result is a new album, Pussycat, which was recorded during a whirlwind 12-and-a-half day stretch. She produced and played every instrument besides the drums on the LP, which will receive release on April 28th via American Laundromat Records.

As our first taste of the new album, Hatfield has shared its lead single, “Impossible Song”. The idealistic track, which you can hear below, calls for reason in these “contentious times” and asks listeners to find “a little some little thing in common to agree on.”

“We will all probably, at some point, someday, find ourselves depending on the kindness of strangers,” Hatfield explains to PopMatters. “I would hope that if some guy whose politics I hate keels over in the middle of the street in front of me, I’d rush to help pull him to safety before he gets run over. And if a guy who doesn’t believe what I believe walks by a burning building and sees me trapped inside, I hope he’ll try to rescue me.”

“We’re all human, bad and good. I don’t have any answers. All I have is music.”