La La Land is going on a world tour, with an orchestra and choir accompaniment 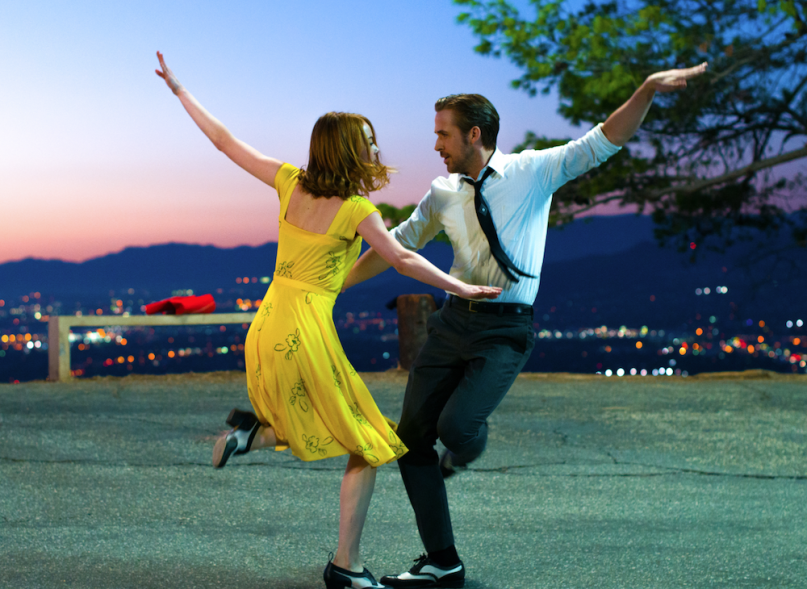 La La Land might not have won the Oscar for Best Picture, but it’s not as though that already-infamous screwup changes the film’s critical acclaim, or the hundreds of millions it’s made globally to date. Damien Chazelle’s musical has become something of a cultural phenomenon, from that yellow dress to the joyous, excessively staged musical productions, and so it stands to reason that the next step for La La Land would involve the most honored tradition for movie musicals: live performances.

On May 26th and 27th (Memorial Day weekend), Los Angeles’ famed Hollywood Bowl will play host to a special screening of La La Land featuring a 100-piece orchestra, jazz ensemble, and chorus conducted by newly minted Best Original Score winner Justin Hurwitz, performing the film’s soundtrack live. (Fireworks have also been promised.) And if you read that and had the thought “great, another cool one-off LA screening that nobody else can attend,” fret not; Lionsgate’s announcement includes a mention that these performances will merely be the first, with a nationwide and world tour to follow.

While it’s unknown at this time when the rest of the tour will take place, it’s been promised that there will be stops “in select locations across the globe including the UK, Canada, Mexico, Italy, Turkey, and Switzerland, with additional locations to be announced. In the United States, select cities include Atlanta, Seattle, Portland, San Diego, San Antonio & Dallas, Indianapolis, Nashville, Milwaukee, Minneapolis, Denver, and Washington, D.C., with additional cities to be announced.”

Tickets for the Hollywood Bowl performances will be available starting this Friday, March 10th, via Ticketmaster, at 12 pm PST.