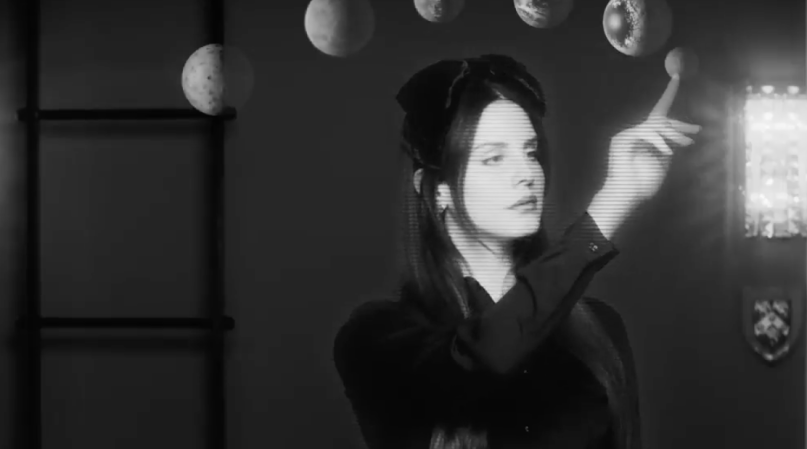 The Los Angeles songstress revealed the album’s title in a supernatural-themed trailer posted to Twitter. In it, she’s depicted as a sort-of hologram witch living inside the “H’ of the Hollywood sign, whipping up spells of new music (and a curse on Donald Trump). “As we transition out of one era into another one, there’s no place I’d rather be then smack dab in the middle of Hollyweird, making this record for you,” she says. “Because you and the music and this place are my love, my life, my lust for life.”

The clip also features The Weeknd’s XO logo, giving credence to recent rumors that the Toronto crooner will be featured on the album.

My new record – Lust For Life – is coming soon pic.twitter.com/cm6QV0gjkX

Lust For Life is “coming soon.” It serves as the follow-up to Del Rey’s 2015 Honeymoon.