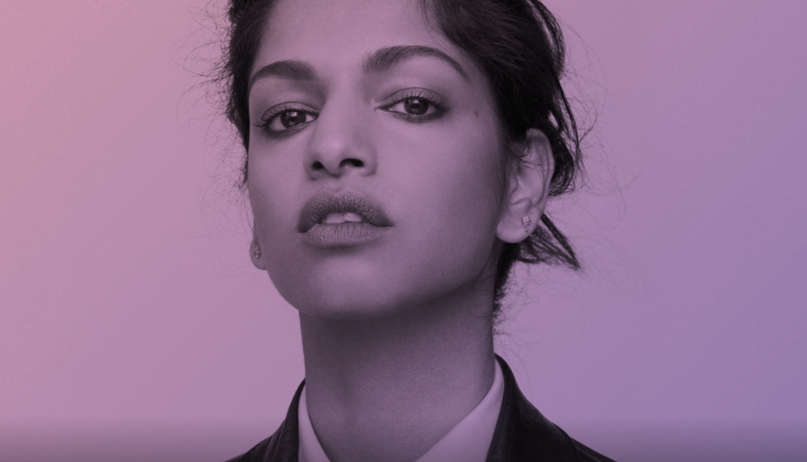 Crystal Castles, Mykki Blanco, Young Fathers, Young M.A, Yung Lean, Tommy Genesis, JD Samson, Afrikan Boy, MHD, Mr Eazi, I Wayne, and Dexta Daps will all perform over the course of the nine-day event. M.I.A. herself will close down the festival with a special performance on the 18th at Royal Festival Hall.

Last month, M.I.A. publically pleaded with Radiohead to be part of her Meltdown bill. Though she admitted it was a long shot, more acts will be announced in the coming weeks, so all hope is not yet lost.