"So long as you make it to the other side in some way—any way—you win," he says in a Facebook post 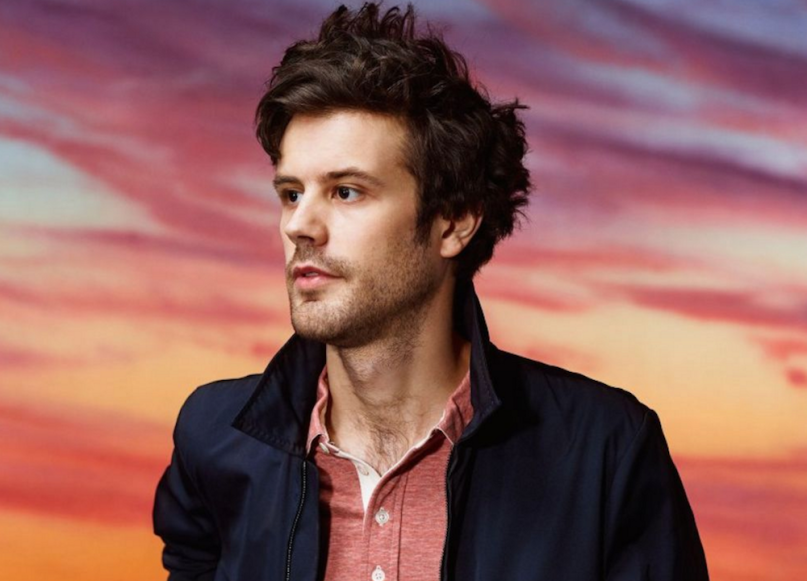 The cure for the terrifying certainty of a new Donald Trump tweet? That a new Passion Pit song will appear with the same regularity. That’s right, Michael Angelakos tweeted out another new song this morning, the band’s ninth since February. It’s called “To the Otherside”, and it evokes, then joyously subverts the kind of piano-forward power-pop popularized by bands like Keane and The Fray (trust me, this is a compliment).

All signs point to these songs being part of an album called Tremendous Sea of Love, a follow-up to their 2015 LP Kindred. It comes after previous tracks “Inner Dialogue”, “Somewhere Up There”, “I’m Perfect”, “Moonbeam”, “Hey K”, “You Have the Right”, “The Undertow”, and the title track, and follows Angelakos’ launching of The Wishart Group, an artist advocacy group. Listen to the song below:

Along with the song, Angelakos posted a lengthy, touchingly vulnerable Facebook post detailing an onstage mental breakdown he suffered at a 2009 SXSW showcase hosted by Brooklyn Vegan and Paste. He was later diagnosed with dissociative psychosis. In the post, Angelakos goes on to examine how artists tend to process trauma and psychosis as “a price” they have to pay for their art. Here, he refutes that, saying, “You realize that just because you are an artist does not mean you have to suffer. The trauma is not the validation.”

Later, he echoes the song’s lyrics of making it to “the other side”:

“So long as you make it to the other side in some way — any way — you win. What that looks like for each person, I dont really know. But it’s a feeling, and it’s when you realize that no matter what they said or say — the bullies of your childhood , the bullies in the comment sections, or the bullies that become president — just get to the other side.”

Read the whole thing below: