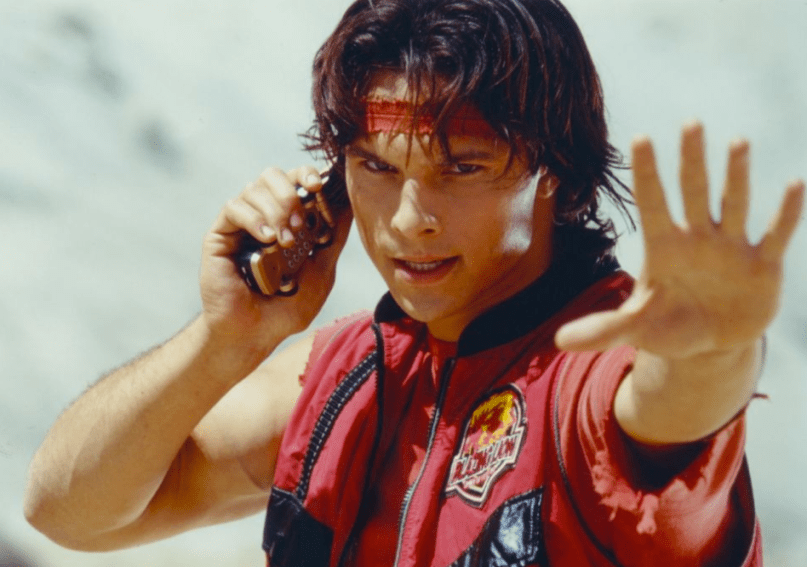 A former Power Ranger will serve jail time for the death of his roommate. 38-year-old Ricardo Medina has pled guilty to manslaughter after stabbing 36-year-old Josh Sutter with a samurai sword, as Variety reports.

The incident occurred on January 31st, 2015, while the two roommates were arguing over Medina’s girlfriend. Medina initially said he stabbed Sutter “several times in the abdomen” in self defense, which led prosecutors to spend a year collecting evidence before filing murder charges. If the actor had not entered a guilty plea, he faced 26 years-to-life if convicted. Now, he’ll serve a maximum of six years. His sentencing is scheduled for March 30th in Antelope Valley Superior Court.

A tape of the 911 call following the stabbing was played in court during a hearing in January. In the audio, Medina can be heard saying, “Damn it, Josh. Why did you do this, man? Why did you make me do this?” Sutter’s father, Donald Sutter, maintained that there was no way his son had instigated the fight. “Josh don’t have that in his heart to attack anybody,” he said.