A full run of dates for the Purple Rain-era lineup 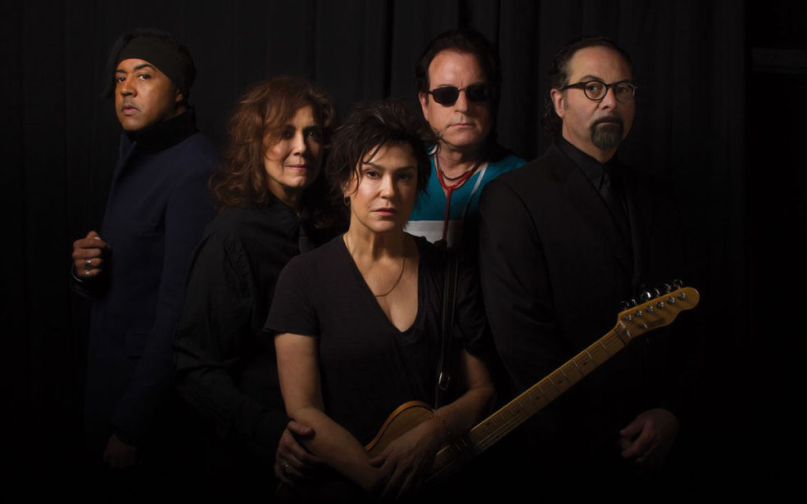 After reforming to honor their late founder, Prince, The Revolution announced a short run of spring concert dates. Now, that trek has expanded into a full-blown reunion tour stretching into the summer.

The band consists of guitarist Wendy Melvoin, bassist Brown Mark (Mark Brown), drummer Bobby Z (Robert Rivkin) and keyboardists Matt Fink and Lisa Coleman, known for playing on such albums as 1984’s Purple Rain and 1982’s 1999. They’ll kick off the 24-date trek on April 21st with a performance at Prince’s own Paisley Park for Celebration 2017. They’ll then play a smattering of shows from then through July 15th, including stops at New York’s Webster Hall, Detroit’s Majestic Theater, and ACL Live in Austin.

“When we played those [first three reunion] shows, I choked up every single night,” Brown Mark said in a statement. “But now, I’m past that stage of it — now I’m looking at my happy times, remembering being a kid, joining this huge band and starting out a journey in my life I did not ever expect.”

Find The Revolution’s full itinerary below.

Watch The Revolution perform “Purple Rain” at one of their 2016 reunion shows: