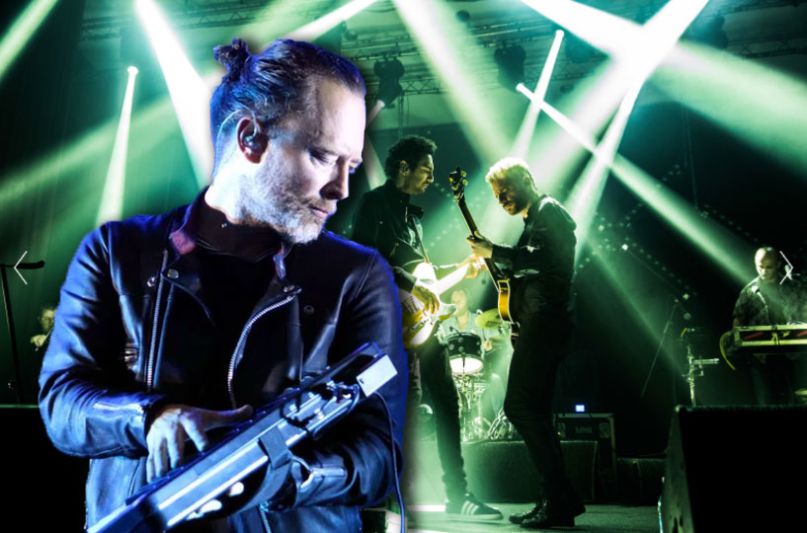 Radiohead booked a date in Tel Aviv, Israel as part of their world tour behind A Moon Shaped Pool, bucking an industry trend of boycotting the country. Now, they’ve enlisted a Jewish-Arabic band to upcoming their upcoming US tour.

At a time when tensions between Middle Eastern cultures is high and the West is experiencing a spike in naked xenophobia and religious intolerance, it might not be a stretch to think booking this particular band for these particular shows is a calculated move by Radiohead to promote unity. (It probably doesn’t hurt that Jonny Greenwood collaborated with Dude Tassa on the 2009 track “Eize Yom”.)

Dudu Tassa & The Kuwaitis will open the entiriety of Radiohead’s US tour (set to kick off March 30th in Miami) as well as the aforementioned Tel Aviv show on July 19th. Find Radiohead’s complete itinerary below.

Get to know Dudu Tassa & The Kuwaitis: