Ranking: Every Black Sabbath Album from Worst to Best

A journey through the legendary heavy metal outfit's tumultuous discography 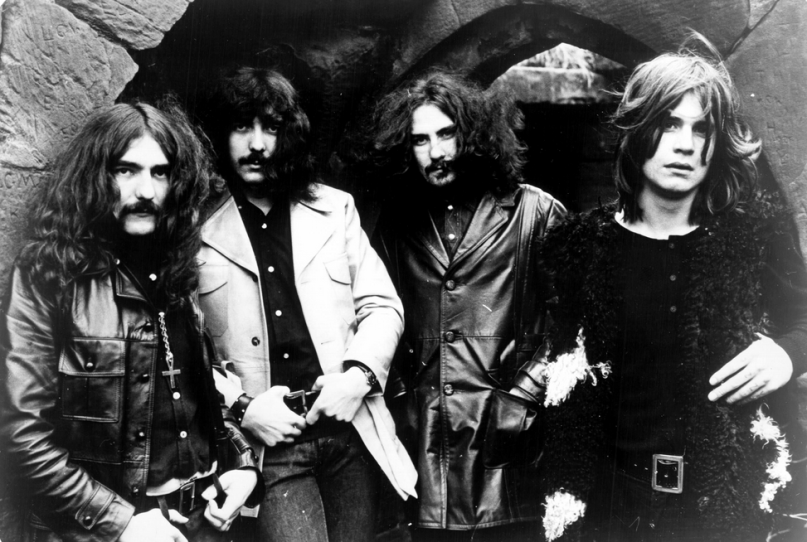 Welcome to Dissected, where we disassemble a band’s catalog, a director’s filmography, or some other critical pop-culture collection in the abstract. It’s exact science by way of a few beers. This time, we sort through the best and worst of Ozzy Osbourne’s original stomping grounds.

Black Sabbath is the most influential band in the history of heavy metal. They defined the genre before it even had a definition. The eerie voice of Ozzy Osbourne, the sinister guitar tones of Tony Iommi, and the pessimistic lyrics of Geezer Butler all aligned to form a singular ethos. These were angry souls expressing a grim, realistic point-of-view — one that listeners could relate to.

The band’s fanbase grew exponentially throughout the 1970s, but success spawned its own demons. Heavy touring and substance abuse led to creative pitfalls and eventual lineup changes, with Iommi remaining the only constant member. The spot of lead singer became a revolving door during the band’s latter years, staining Black Sabbath’s legacy in the ’80s and ’90s. Fortunately, selective memory allows us to enjoy the band’s best moments (the Ozzy and Dio years) and ignore the weaker material.

With Sabbath confirming they’ve broken up, it seemed fitting to revisit the catalog that changed metal and heavy music forever.