Ranking: Every Drake Song from Worst to Best 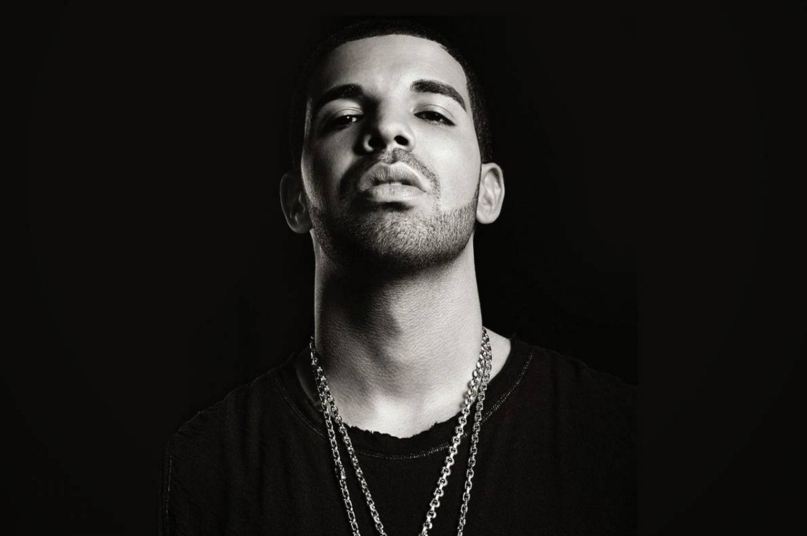 Did you know that until last year’s “Pop Style”, Drake had never had a Number One single? It seems inconceivable, but it’s entirely true. In fact, that made our job ranking his songs that much harder — rather than a handful of hits that severely outpace the rest of the pack, Drake just has a ton of great songs, all jockeying for that number one spot.

But in picking apart that diverse catalog, some of the memes that get tossed at Drizzy start to come into sharper focus. Some of them are fair (dude writes a lot of songs about needing loyalty from his team, the women from his past, and the harsh reality of hooking up while famous), and some aren’t (that whole “He’s a phony, he was never on the bottom!” thing needs to just quiet down).

But more than anything, the fact that Drake is so meme-able came into focus. He’s aware of it, plays to it, yet still dictates his own narrative, evolving and producing the music he wants to make rather than chasing trends. For that reason, every corner of Aubrey Graham’s catalog deserves some attention, even some of the shadowy corners that he might not necessarily be excited about you looking into.

For clarity’s sake: All Drake songs were considered fair game for this ranking except remixes he jumped on, songs on which he featured, and some tracks from his albums on which he does not explicitly appear (the “Summers Over Interlude” from Views, for example). Rather than starting from the bottom, please start here.