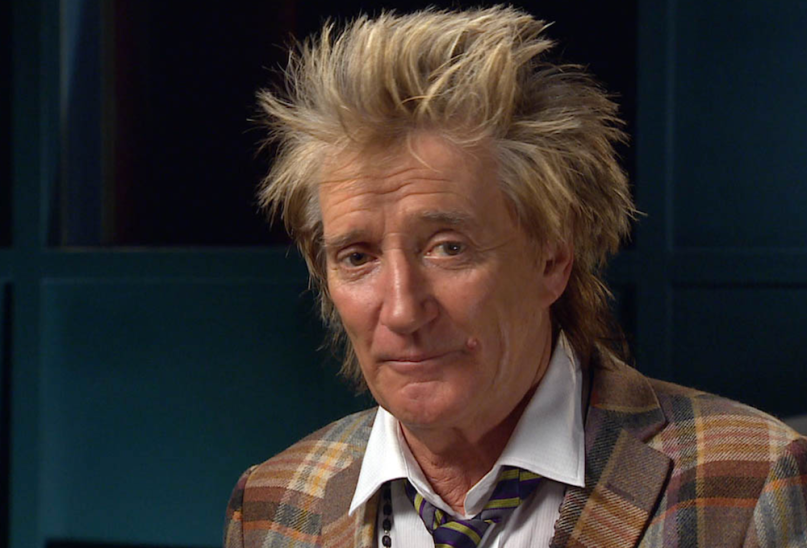 Sir Rod Stewart recently found himself in some hot water after a video which appeared to show him pretending to behead someone in the Abu Dhabi desert went viral. The clip, which was posted to Instagram by his wife Penny Lancaster but then later deleted, quickly drew sharp criticism for looking frighteningly similar to propaganda execution videos distributed by terrorist group ISIS.

Today, the British singer has finally addressed the backlash in an official statement, saying he was merely attempting to act out a beheading scene from HBO hit series Game of Thrones (of which there are many). “From re-enacting the Beatles’ Abbey Road crossing to spontaneously playing out Game of Thrones, we were simply larking about pre-show,” said Stewart.

“Understandably, this has been misinterpreted and I send my deepest apologies to those who have been offended.”

Watch the controversial visual down below.