Is This The Life We Really Want? We'll get the answer in May 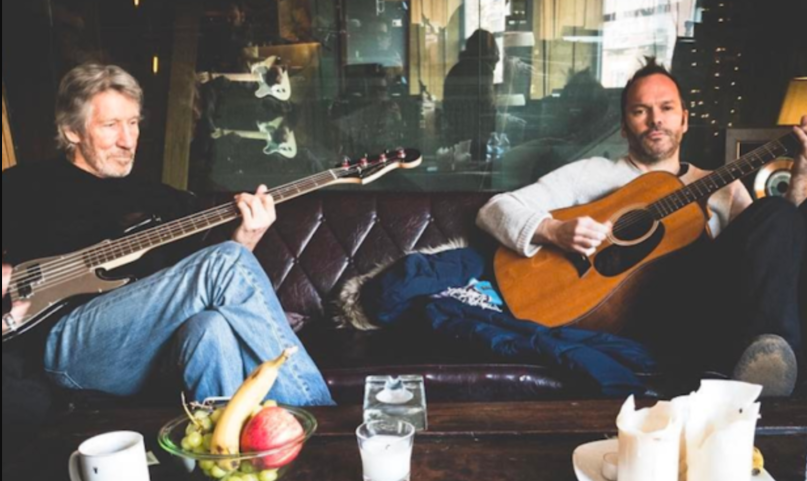 It’s been 25 years since Roger Waters release a new solo album of original material. That’ll change come May 19th, as the Pink Floyd legend is set to drop his long-awaited LP, Is This The Life We Really Want?. Along with confirming the album’s release date, Waters has also shared a new teaser trailer featuring snippets of music. Catch it below.

As previously reported, Waters recruited Radiohead producer Nigel Godrich to helm the 12-song album, which he’s described as “part magic carpet ride, part political rant, part anguish.” Most of all, though, the forthcoming LP is about love, Waters explained. “It’s pondering … the question of how do we take these moments of love – if we are granted any in our lives – and allow that love to shine on the rest of existence, on others.”

In support of the release, Waters will soon embark on his massive 54-date “US + Them” tour. Find the most up-to-date itinerary here.