Based on the 2013 movie, the series will premiere on the upcoming Blackpills platform 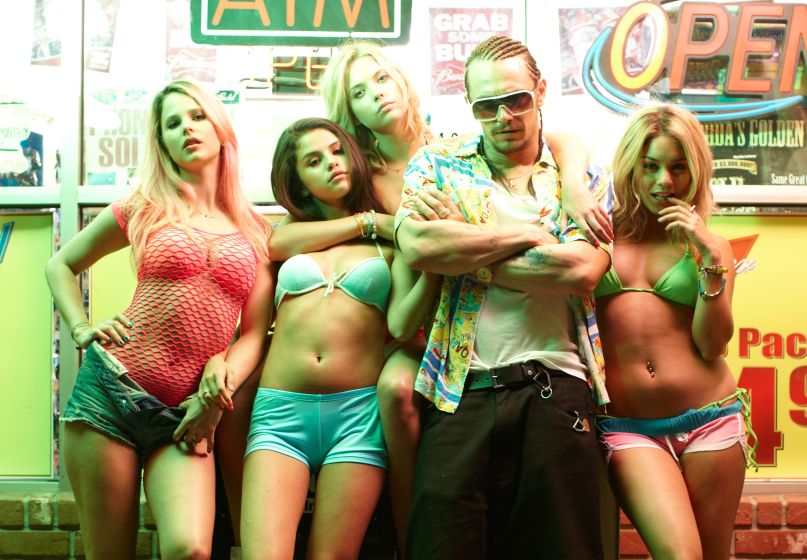 Harmony Korine’s pop-trash fever dream Spring Breakers is one of those movies that a small but vocal group of cinephiles absolutely adore and defend endlessly, and it’s also a film that a lot of people hate. (Anecdotally, it’s the film with the most walkouts during an opening weekend that this writer has ever witnessed.) The wildly varied reactions are no surprise; it’s a singular film of unique vision, but it’s also a movie about a bunch of vapid, awful college students getting into trouble and eventually danger in St. Petersburg, Florida, while James Franco does his best Riff Raff. (It’s also one of Franco’s best performances to date. Yes, seriously.)

Whatever you might say of it, it’s such a uniquely bizarre film that any kind of continuation would make little sense based on where the film leaves off, and how difficult Korine’s tone would be to recapture. Yet and still, the roaring engines of commerce dictate that somebody try, and so Deadline reports that the soon-to-be-released Blackpills digital platform will be launching a series based on Spring Breakers as part of its initially planned programming. The 2013 film’s producers, Chris Hanley and Fernando Sulichin, will be involved in the forthcoming adaptation.

The announcement notes that “Hanley’s Muse Productions has secured digital rights to the film along with Blackpills and will produce the series. The movie’s writer-director Harmony Korine is not involved in the new project, for which casting is in the works.” Without Korine involved, it’ll be very interesting seeing how a series chooses to play with the film’s vision of a drug-addled, sun-torched American dream, or if the “girls and guns” portion will become the primary focus. Somehow, we suspect it’ll be the easier sell of those two. In any case, the series will go into production soon, and news will likely develop alongside future announcements regarding Blackpills.

And as long as you’re here, enjoy Franco introducing you to some of his shit: