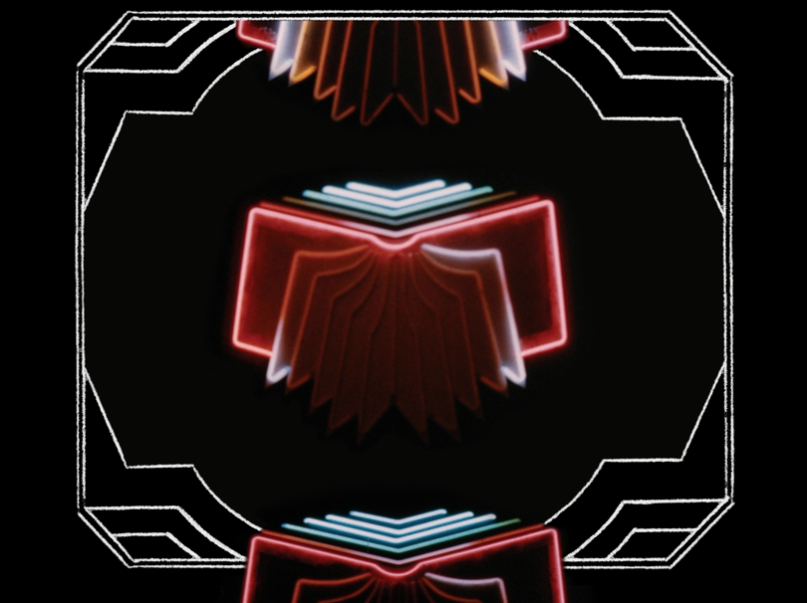 Dusting ‘Em Off is a rotating, free-form feature that revisits a classic album, film, or moment in pop-culture history.

With a near-perfect debut LP behind them, the hype prefacing Arcade Fire’s sophomore album can barely be put into words a decade later. The Canadian group seemed to fall from the sky. They sang with pure passion. They played their instruments like a beast roared inside them. They carried an urgency indie rock needed. Before Neon Bible dropped, rumors began spreading. Arcade Fire was using rare church organs on the songs! Religion-fueled lyrics were going to take the spotlight! They holed up in a refurbished church to get more organic sounds! From a fan’s point of view, Neon Bible was on track to surpass Funeral in a way only they could be capable of.

Then, it arrived. On March 6th in 2007, Arcade Fire’s long-awaited sophomore album was here and … fans were conflicted. The warm drama of Funeral that felt so improvised and fresh seemed planned, rigid, extended here. The drawn-out harmonies built for fields sounded like studio-compressed calls. Arcade Fire changed from addressing inner reflections and catharsis to external reflections and fear. But that wasn’t a bad thing.

Arcade Fire’s transition was not a change, but a growth. The band worked hard on Neon Bible to fine tune their sound. The undercurrent pace that drives their material found a new reason to run forward. Accusatory themes and nervous lyrics looked at the sunset with a heart filled with apprehension and fear, but it was still a heart — it was still full of love. It is still full of love. Arcade Fire created an album that turned empathy into fuel for revolution, no matter how exasperated or downtrodden they sounded across those 11 songs.

It’s been a decade of Neon Bible morphing in sound and relevancy. To celebrate it, look back not at what it did or how it came together, but by the very unspoken rules on which it was built to last. Behold, the 10 Commandments of Neon Bible. Now, lift up your hands, lift them up to the band, for it is right to give thanks and praise.