The Genius of The Velvet Underground & Nico: Artists Reveal Their Favorite Aspects of the Classic Album

How to Dress Well, Kevin Morby, Bleached, and others reflect on VU's timeless appeal 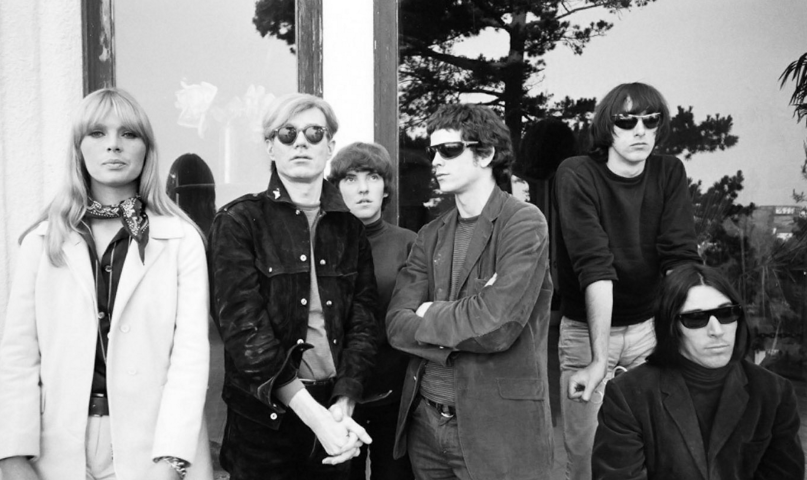 Dusting ‘Em Off is a rotating, free-form feature that revisits a classic album, film, or moment in pop-culture history. This week, Collin Brennan asks contemporary artists about the timeless appeal of The Velvet Underground’s debut.

If The Velvet Underground & Nico taught us anything, it’s that perfection in rock and roll is actually the inverse of perfection. There are no golden ratios to be found in Sterling Morrison’s spiraling guitar work on “Heroin”, no sublime sense of symmetry to glean from John Cale’s noisy electric viola on “Venus in Furs”. There is only a vast collection of sounds that shouldn’t work but somehow do. To a classically trained ear, a song like “Run Run Run” is a disaster masquerading as pop music. Lou Reed’s lead guitar lurches left and right with drunken imprecision, Moe Tucker’s drums play hide-and-seek inside the fuzzy production, and producer Andy Warhol — yes, that Andy Warhol — refuses to step in and color the scene with even the slightest hint of professionalism. It’s messy and chaotic and prone to sadomasochism in both concept and fact. It’s also, 50 years after its initial release, widely considered to be one of the greatest rock and roll albums of all time.

Isn’t it funny how that works? Back in 1966, when punk was still just a vague urge to piss people off and New York City wasn’t yet a theme-park version of itself, a mismatched group of artsy types teamed up with a German fashion model and a world-famous pop artist and — boom! — the sound of a generation was born. If the mass-market rock and roll peddled by groups like The Beatles and The Rolling Stones was considered subversive for its time, this stuff was downright scandalous, barely even attempting to stay in key as its visions of drug abuse and licentious sex danced across the vinyl.

We hope you enjoy the following collection of mini-essays and off-the-cuff ruminations. Better yet, we hope it makes you go back and revisit the music that started it all.