The last, uncompleted film by Orson Welles to be finished and released through Netflix 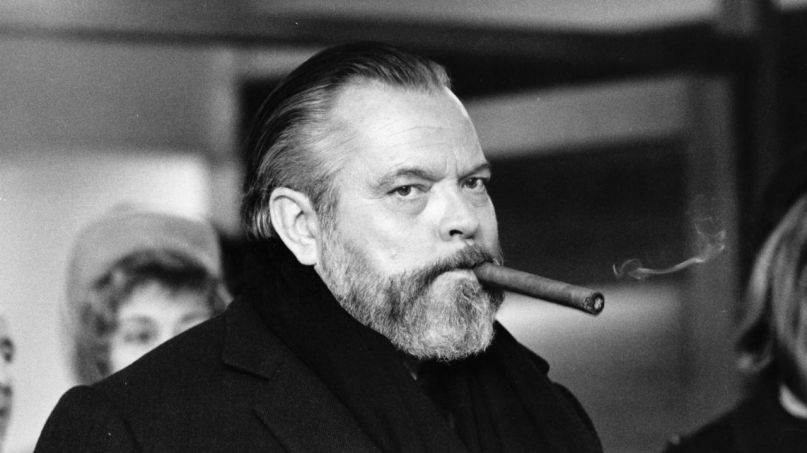 Every so often, a story arises of a great “lost film,” one of those strange, pre-internet “what if” scenarios that old Hollywood encountered from time to time. (Remember, children?) Reels fall into deterioration, archives fall by the wayside, and before a film could be backed up to digital format, sometimes it would simply disappear.

One such legend has surrounded the unfinished final film by Orson Welles, The Other Side of the Wind. When Welles passed away in 1985, the film (a satiric take on avant-garde filmmakers) fell by the wayside, largely shot but incomplete. The New York Times elaborates on the premise of Welles’ last work, which “was conceptualized by Welles as a type of collage. The film is a reconstruction of a party (using various types of footage supposedly shot by guests and the paparazzi) held at the home of Jake Hannaford, a nonconformist film director, just before he dies. Scenes from Hannaford’s unfinished comeback film-within-a-film are interspersed.”

In 2015, a producing team came into possession of Welles’ unedited reels, taking to Indiegogo to fund the remaining expenses to finish the film; they came in well under their goal. But now Netflix has stepped in, as it has with so many other projects lately, to use their infinite coffers for good. The streaming service has agreed to finance the completion of the film, although there’s currently no set release date for the finished film.

As the Internet brings the world together, it’s now simpler (if hardly easy) for lost films to see the light of day, and now it’ll be a streaming service that finishes a legendary filmmaker’s abandoned opus. But with the muscle of Netflix behind it, it’s presumable that within the next few years, we might all watch a finished version of The Other Side of the Wind. And then, you know, some more episodes of Ultimate Beastmaster. Isn’t Netflix great?