The script for Zombieland 2 is finished and everyone “loves it” 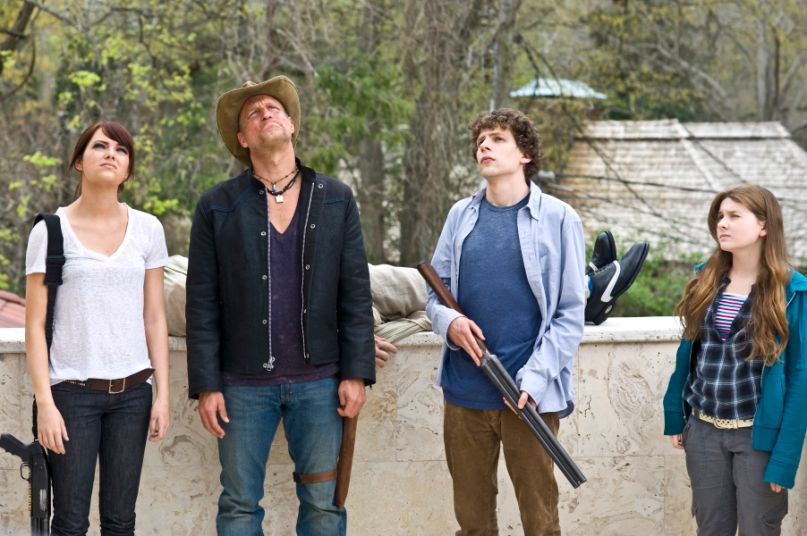 Don’t look now, but a sequel to cult horror comedy Zombieland looks very much like a possibility.

Rhett Reese and Paul Wernick, screenwriters of the original 2009 film, first expressed their interest in penning a sequel in an interview last summer. Since then, they’ve reunited with director Ruben Fleischer, completed a script, and shared it with all of the film’s original cast members. They all “love it,” Wernick told ComicBook.com. “It’s just a matter of making our cast deals and making it for a budget number.”

The first Zombieland starred Woody Harrelson, Jesse Eisenberg, Emma Stone, and Abigail Breslin. As Stone is fresh off an Academy Award victory and Eisenberg is busy making superhero movies, the sequel will likely cost much more than the $20 million budget allocated for the original. “It’s trying to fit that financial model into the sequel model so it makes sense for the studio and being able to pay the actors what they now get paid and deserve to paid,” Wernick added.

Rheese and Wernick, too, have seen their stock rise in recent years. Last year, they co-wrote Deadpool and are currently working on its highly-anticipated sequel. Still, Zombieland 2 remains a priority for the pair. “We see [Sony Pictures chairman] Tom Rothman pretty frequently now and we’re pestering that dude,” Reese added. “He’s like, ‘Please, enough with the Zombieland talk!’ We’re pestering him the way we pestered Fox on Deadpool. We’re not letting it go. We really want to see Zombieland 2.”