Because some stars burn brighter on their own 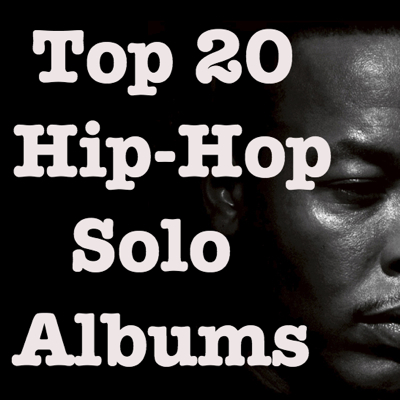 This feature originally ran in 2013 and has since been updated.

Some stars shine brightest as part of a constellation, and others burn stronger on their own. Of course, there’s no telling which category an artist falls into until he or she drops that solo album. With Wu-Tang legend Raekwon just releasing his latest in a string of strong independent outings, The Wild, we turned our minds to thinking about some of our other favorite solo efforts.

So, here they are: our updated Top 20 Hip-Hop Solo Albums.