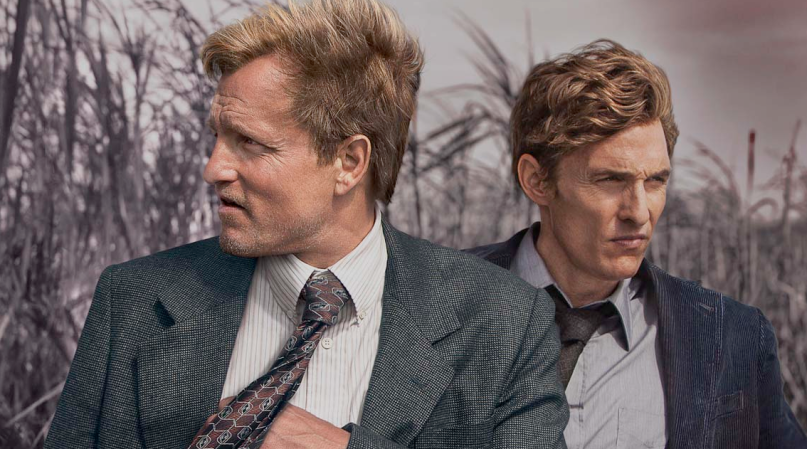 After a disappointing second season, it seemed like HBO had quietly moved on from True Detective. As we approach two years without a new entry on the air, however, work has begun on a third season.

According to EW, True Detective creator/writer Nic Pizzolatto is back writing new episodes. He’s reportedly completed two scripts so far, and he may not be working alone. Deadwood creator/writer David Milch has joined the team to work alongside Pizzolatto, though it’s not currently clear what form the collaboration is taking. Although Milch is not expected to serve in a showrunner capacity, it’s worth noting that novelist Scott Lasser worked with Pizzolatto on breaking stories for the last half of season two.

Things are still very early days, and HBO has yet to give a new season the greenlight. That means details are pretty sparse, including whether Pizzolatto is considering taking Matthew McConaughey’s up on his desire to return as troubled detective Rustin “Rust” Cohle.

As for Milch, his involvement might put progress on the long-rumored Deadwood movie into question. With that show’s star, Ian McShane, occupied with Starz’ American Gods for at least the next two years, any revival of the beloved Western seems far off or dead.