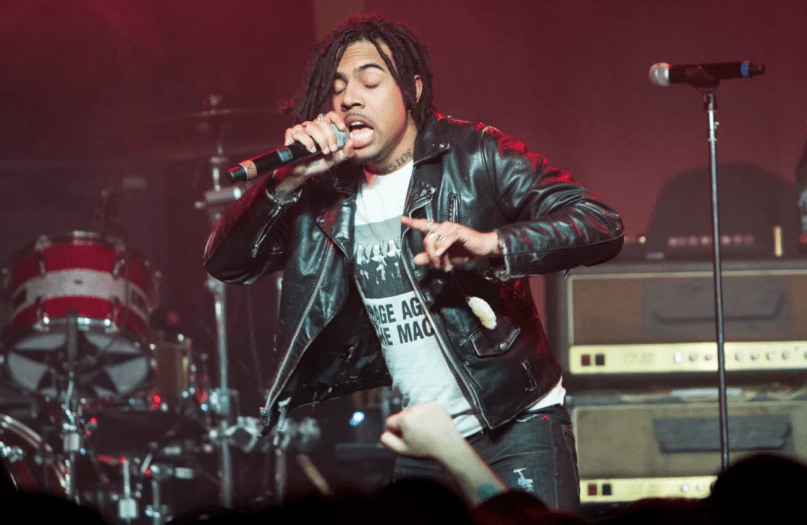 Vic Mensa was reportedly arrested and booked for carrying a concealed weapon without the proper permit, a felony charge. TMZ reports that the Chicago rapper was pulled over in California for routine traffic violations, but ended up spending a night in jail for the gun charge.

The arrest occurred last week in Beverly Hills after Mensa was initially stopped for running a stop sign and having tinted windows. He apparently told the officers that he had a gun in the car, and handed over his concealed carry permit. However, the police said the permit was invalid because it was issued in another state, and they took him in.

A police report said he was booked on one felony count of carrying a concealed weapon and spent one night in jail. He posted $35,000 bail the following day and was released.

On the eve of the November election, Mensa appeared on Kimmel to perform the anti-police brutality track “16 Shots” off his There’s Alot Going On EP. Rewatch the performance below.