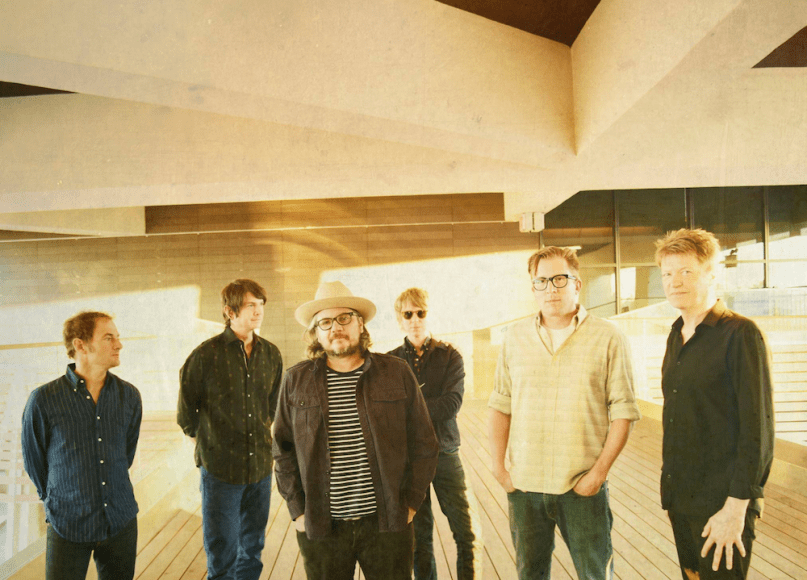 Wilco have lined up a new batch of US tour dates leading up to their own Solid Sound Festival, which is celebrating its fifth anniversary this year. Pittsburgh, Louisville, Indianapolis, and Milwaukee are among the cities that will welcome Jeff Tweedy & co. during the early weeks of June.

Launched by the band back in 2010, Solid Sound goes down June 23rd — 25th at Mass MoCA in North Adams, Massachusetts; Television, Kurt Vile and the Violators, Robert Glasper Experiment, and Kevin Morby are also scheduled to appear.