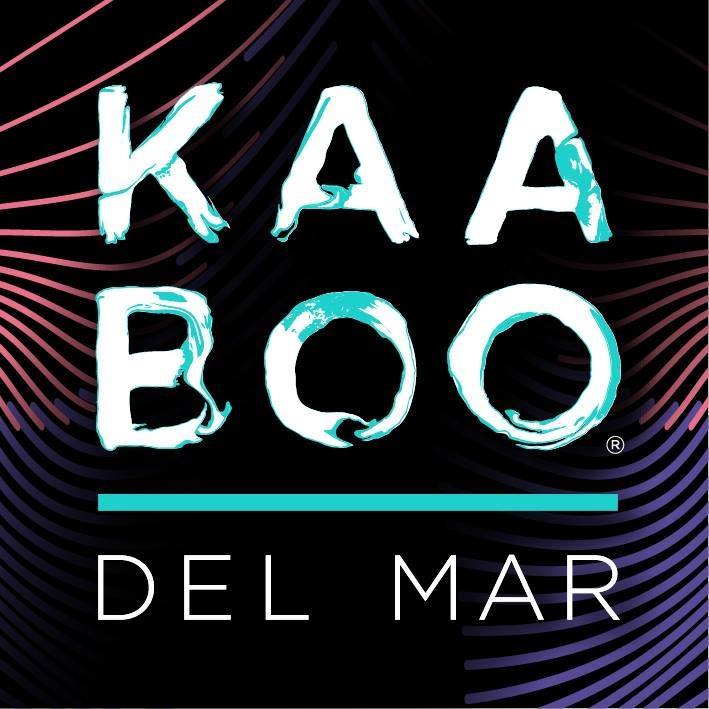 KAABOO Del Mar advertises itself as a three-day “mix-perience,” a weekend escape with gourmet food, comedy experiences, art exhibits, and all sorts of unique and upscale amenities. In other words, it’s a festival that’s not just about the music. But when it returns to Califronia’s Del Mar Racetrack + Fairgrounds this September 15th-17th, you can be sure its batshit crazy lineup will be one hell of a major draw.

Hang on, ’cause we’re not done yet: David Guetta, Jason Derulo, Logic, X Ambassadors, Garbage, T-Pain, Milky Chance, Pete Yorn, The Knocks, The Stone Foxes, and Toad the Wet Sprocket are also on the bill.

Look, we get it, there’s a ton to do at KAABOO, but you’ll never see a more unique, off the wall lineup than this one, so you know why you really want to be there. And we want to help get you there. We’re giving away one (1) pair of GA passes to KAABOO Del Mar 2017. Just fill out the widget below to enter. Or, if you’d prefer to guarantee your admittance, you can grab tickets here.

Winner must provide their own transportation and accommodations. Entry automatically enrolls you in the Consequence of Sound newsletter