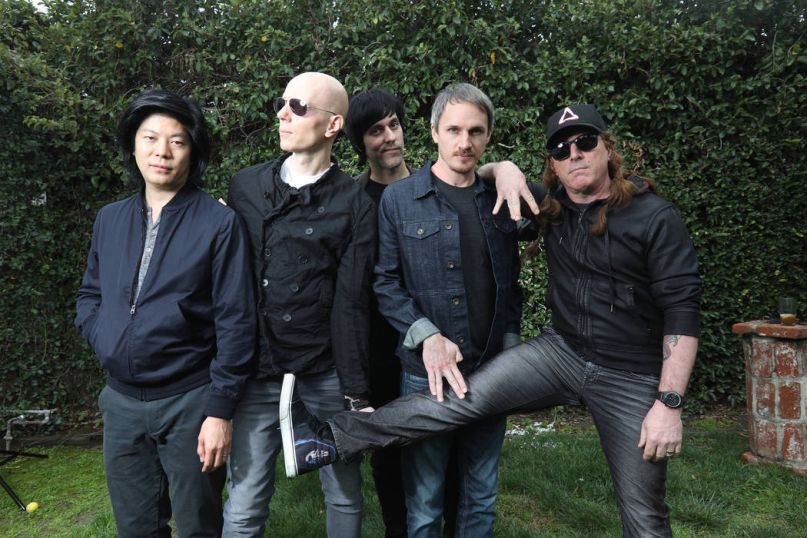 Last night, A Perfect Circle kicked off their first US tour in six years with the first of three dates at Las Vegas’ the Pearl Concert Theater. The Maynard James Keenan-led supergroup wasted no time in stoking anticipation for its forthcoming album by debuting a new song reportedly called “Feathers”, according to The PRP. Update: The original video has been taken down, but you can check out an audio clip via Instagram below.

Apparently, security was tight about filming during the concert, so APC is barely visible in the footage. The sound quality is still decent enough, however, to hear Keenan’s vocals are as strong as ever. In addition, co-founder and lead guitarist Billy Howerdel, rhythm guitarist James Iha, bassist Matt McJunkins, and percussionist Jeff Friedl don’t appear to have fallen off one bit.

On March 30th, A Perfect Circle announced the signing of a new worldwide record deal with BMG ahead of the group’s first new album since 2004’s eMOTIVe. In a recent interview with The Tulsa Voice, Howerdel shared a progress update: “If all goes [according] to plan, we should see it in 2017.”