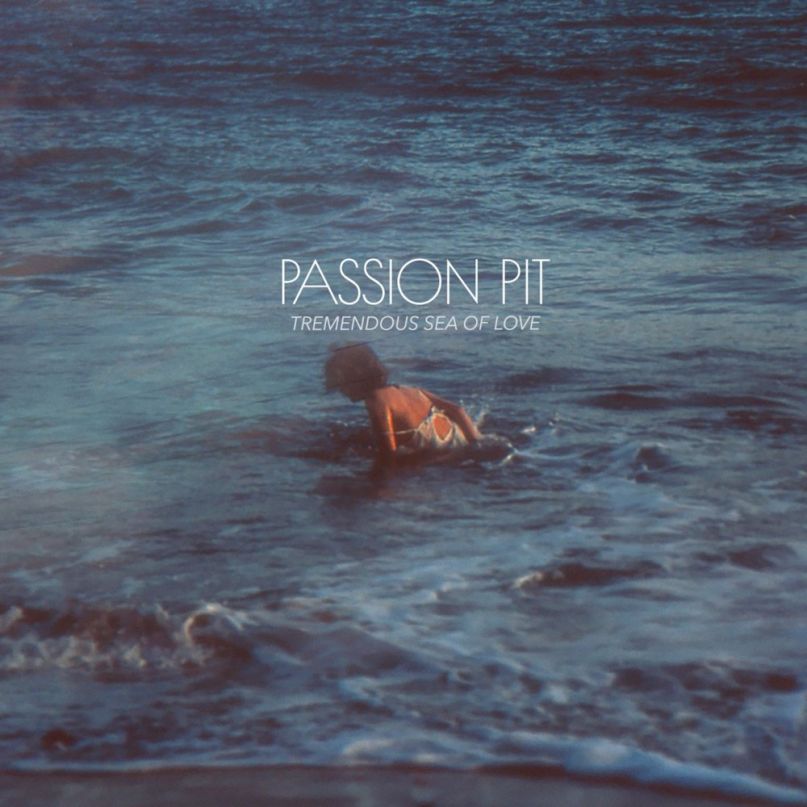 For Passion Pit’s Michael Angelakos, the separation between art and artist often seems close to nonexistent. Ever since emerging as a blognoscenti darling-of-the-week in 2008 with a stellar set of songs (the Chunk of Change EP) recorded as a belated Valentine’s Day gift to his then-girlfriend, he’s made a career of out of translating his own conflicts and victories into some of the decade’s most effervescent indie pop.

In less capable or courageous hands, this confessional style might fall flat. Fortunately, Angelakos has courage and capability in excess; in recent years, he’s become one of music’s leading voices in erasing the stigma associated with mental health issues. Since announcing his own struggle with bipolar disorder in 2012, he’s gone on to speak frankly about his subsequent ups and downs in interviews and on social media. This year, he founded artists’ advocacy organization the Wishart Group, whose impressive $250 million round of funding will go towards mental health counseling, as well as legal and educational services.

Another side of that radical public honesty emerged in late 2015, when Angelakos announced his separation from his wife (and frequent Passion Pit muse) Kristina Mucci, and soon after came out as gay during an appearance on the Bret Easton Ellis Podcast.

During that same interview, Angelakos expressed his desire to make his music into a more accurate, unfiltered reflection of the inner life that’s been excluded from Passion Pit’s catalog. Listeners get their first taste of that new resolve on Tremendous Sea of Love, which collects songs that Angelakos released (without warning or label) on YouTube throughout February and March into a record initially distributed for free to fans who retweeted fellow mental health advocate and neuroscientist Michael F. Wells.

In keeping with those twin themes of reinvention and spontaneity, the songs here are also billed as unvarnished, with many apparently written and recorded within days or even hours of popping up on YouTube (in a since-deleted Twitter post, Angelakos explained that “today to edit, to revise, is to propagate a culture […] that is scared of acknowledging the truth and that is saying YOU ARE NOT GOOD ENOUGH”). Make no mistake, though: even Passion Pit’s drafts are more polished than most band’s masters.

When this approach works, it works very well. Described by Angelakos in a recent Reddit AMA as “a panic attack in three movements,” the suite-like “Somewhere Up There” flits from giddy synths (seemingly inspired by the best Sonic the Hedgehog level you never played) to spoken word to a voicemail from Angelakos’ mother that contains the record’s best moment of accidental poetry: “we’re here, and everybody else is elsewhere.” It doesn’t quite reach the level of Sufjan Stevens’ most brilliantly mannered work, but it’s definitely in the same conversation.

Elsewhere, there’s more of what landed Passion Pit on so many iPods back in 2008; “I’m Perfect” is an uptempo stomper about believing in yourself that’s ready-made for your hippest workout mix, and “You Have The Right” distills Angelakos’s own public and private traumas into a delicate self-care anthem for fellow artists still in the throes of crisis and anxiety.

More pointed references to Angelakos’ own biography also weave their way through the record: “To the Otherside” was inspired by the revelations the singer found after a dissociative episode at SXSW in 2009, while “Hey K” chronicles his dedication to maintaining a post-marriage relationship with his ex-wife with a slow jam vibe that compares (mostly) favorably to Gossamer standout “Constant Conversations.”

At worst, the songs here remind you of why you liked Passion Pit five years ago. At best, they act as a breathtaking bridge between the band’s frenetic first decade and the more clear-eyed (and musically adventurous) years that may await during its second.

Nearly 10 years into his work as Passion Pit, Tremendous Sea of Love finds Michael Angelakos combining his own personal evolution with a return to no-stakes music-making that first earned him acclaim with that Valentine’s gift years ago. The record is neither a grasping reinvention nor a back-to-basics overcorrection, but rather another tremendously personal sonic journal of an artist eager to show the world even more of his real self.

Essential Tracks: “Somewhere Up There,” “I’m Perfect,” “To the Otherside”