King Krule maestro shows some love to his other side-projects, Edgar the Beatmaker and Hypnodisc 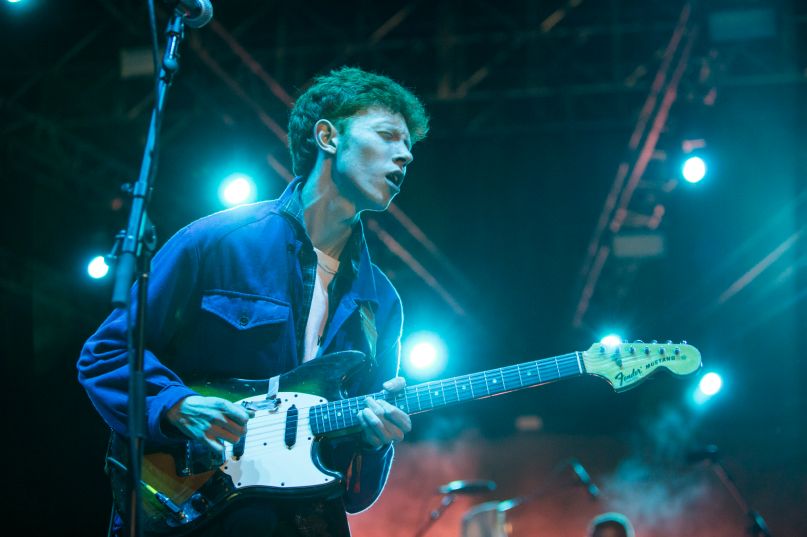 English singer-songwriter and producer Archy Marshall is known for operating under a host of other names. There’s his popular King Krule alter ego, Edgar the Beatmaker, The Return of Pimp Shrimp, as well as Hypnodisc, a projected he formed with his brother.

Recently, while guesting on an NTS Radio show hosted by friend and collaborator Mount Kimbie, Marshall took to the airwaves to debut a pair of new songs from two of those monikers. The first, an untitled number, comes from his family affair Hypnodisc; the second is an Edgar the Beatmaker offering called “When and Why”. As is the case for most of his various ventures, while the tracks don’t sound the same, they do still have that Marshall fingerprint.

Marshall’s last album, released under his own name, was 2015’s A New Place 2 Drown.