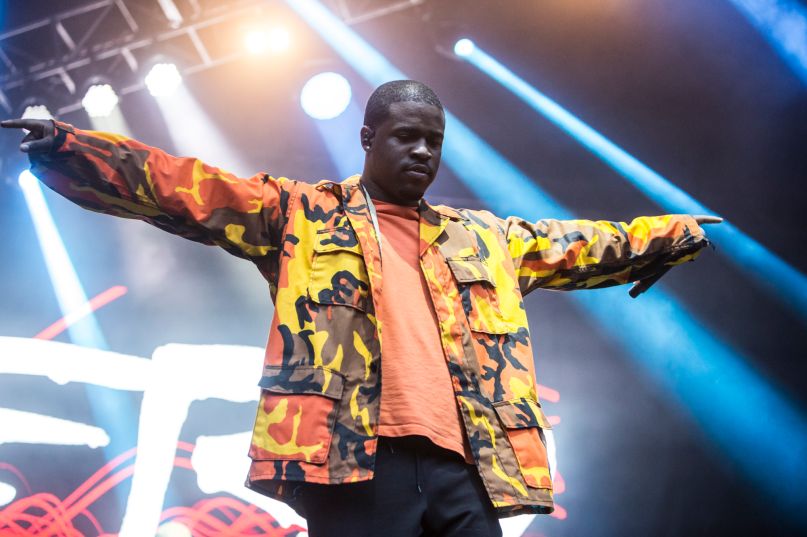 Last we heard from ASAP Ferg, he was taking down the competition with the help of Lil Yachty on the single “Terminator”. The ASAP Mob member is back this week, and once again locked in collaborative mode, teaming up with Remy Ma on a new cut called “East Coast”.

Update — Tuesday, May 2nd at 9:20 a.m. CT: The music video for “East Coast” has been unveiled. It follows a bangin’ concert event led by Ferg, who appears as a human meets hologram-esque entity. See if you can spot cameos from French Montana, Flatbush Zombies, Rick Ross, and Ferg’s fellow ASAP Mob member ASAP Rocky.