Believe it or not, a Masters of the Universe reboot is slated for a 2019 release 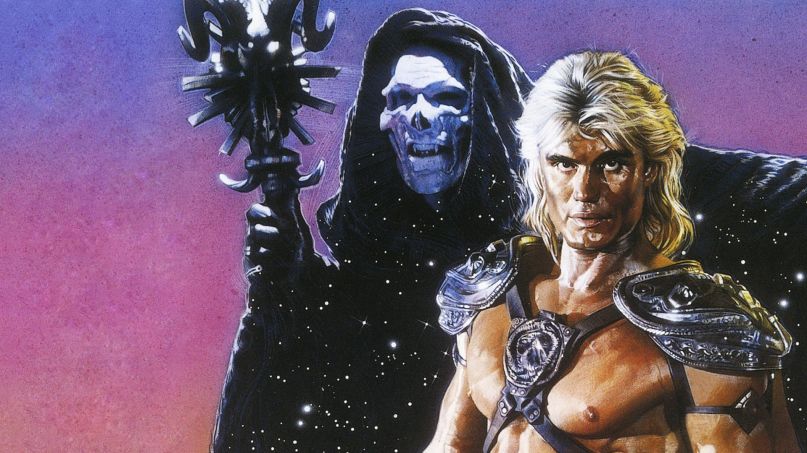 Though the film’s been in and out of development with director McG since last year, EW now reports that it is officially scheduled for a December 18th, 2019 release date. McG, it seems, is no longer attached; instead, Batman Begins scribe David S. Goyer will be penning the script. Sony is currently on the hunt for a new director.

EW also notes that “many actors, including A-list talent, are vying for key roles.” Before you get your hopes up for Channing “He-Man” Tatum, however, know that the only actor EW mentions is Twilight’s Kellan Lutz. Meh.

Frankly, we’d be happy if Dolph Lundgren and Frank Langella reprised their roles. They’re both still killing it, with Lundgren taking on Aquaman and Langella lording over The Americans. Watch the original Masters of the Universe trailer below.