Plus, the comedian/actor will tour the project later this year 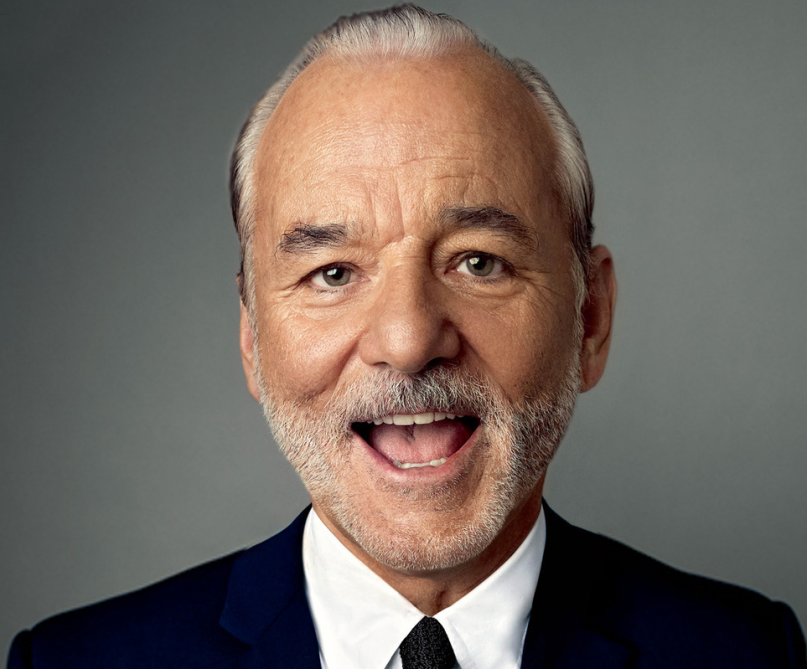 Bill Murray, the man who once sang “Take Me Out to the Ballgame” in the style of Daffy Duck, is gearing up to release an album of classical music. Entitled New Worlds, Murray’s debut full-length will surface this August, according to The New York Times.

New Worlds finds Murray exploring “themes of American history and identity” with the help of cellist Jan Vogler, violinist Mira Wang, and pianist Vanessa Perez, among others. While the band plays Bach, Schubert, and Piazzolla, Murray will read selections from Whitman, Hemingway, and Twain. One part, in particular, will feature the band playing “Moon River” by Any Williams while Murray reads from The Adventures of Huckleberry Finn.

In addition to the poetry and literary readings, Murray will sing songs from West Side Story, Van Morrison, Gershwin (“It Ain’t Necessarily So”), and Stephen Foster (“Jeanie With the Light Brown Hair”).

(Read: The 10 Worst Oscar Losses of This Century)

Not just some silly stunt, New Worlds has been brewing since early 2013 when Murray and Vogler met on a flight from Berlin to New York. Two years later, Murray took Vogler on the Poets House annual poetry walk across the Brooklyn Bridge, and the first seeds of the project were planted. It might be hard to picture the guy who voiced Garfield or knocked the heads of flowers with a golf club getting serious about classical art forms, but Vogler’s respected career adds credence to the concept, and Murray is taking it quite seriously.

“When they start playing, the demand is so great that if you are attending to who you are right now, it brings out something that you couldn’t have visualized or planned for,” Murray told the Times. “You hear all those other voices saying, ‘That didn’t sound like Tony Bennett,’ or, ‘That B flat’s not going to break a light bulb.’ But they’re receding. They’re gone.”

In addition to the summer album released, Murray plans to take New Worlds on tour. The live show will debut at Festival Napa Valley on July 20th before heading across North America. The only other dates revealed so far are an October 16th stop at New York’s Carnegie Hall and the previously announced October 13th performance at Toronto’s The Royal Conservatory.