The producer will also hit the road to tour with Clark, starting in May. 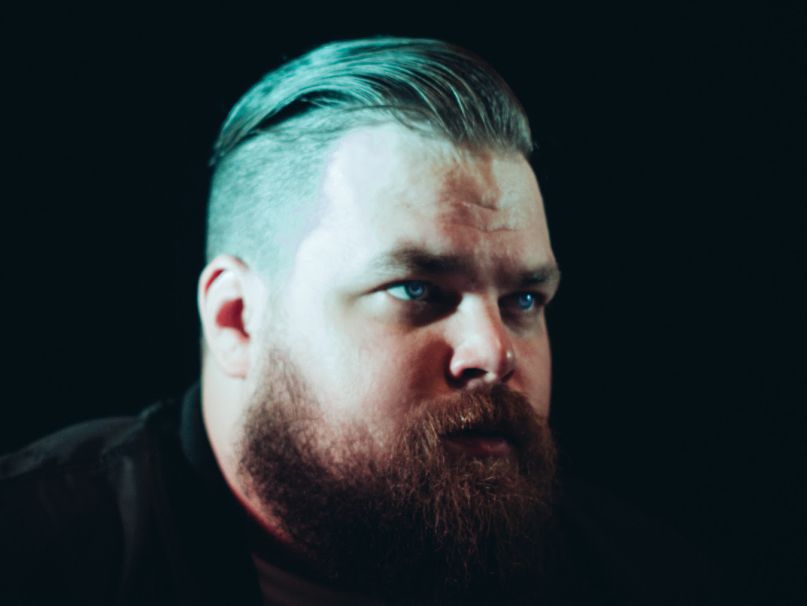 Los Angeles-based producer Seth Haley, aka Com Truise, has announced plans to release a new album through Ghostly International on June 16th. Titled Iteration, it’s the artist’s first full-length album in six years — a follow-up to 2011’s Galactic Melt. He has also shared the psychedelic, futuristic lead single, “Memory”. In support of the forthcoming record, he will embark on a tour with Warp stalwart Clark starting this May.

According to a press release, Iteration is Haley’s most elegant and streamlined collection yet, promising to explore themes of “longing, hope, anxiety and triumph.” It “illustrates the last moments Com Truise spends on the perilous planet Wave 1, before he and his alien love escape its clutches to live in peace.” The music reflect his own self-realization and the creative changes he has experienced since relocating from the East Coast to Southern California.

Listen to the new song here and check the tour dates below. You can also pre-order the album.