"Not that big of a deal guys. Not gonna get a lot of money for that one." 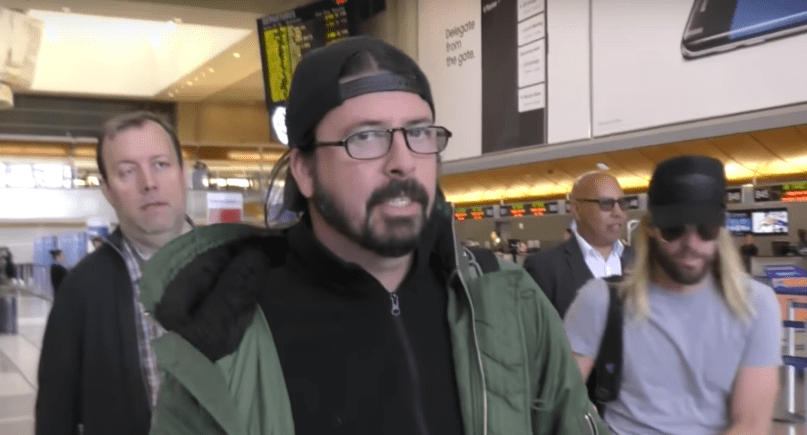 Kanye West could learn a thing or two from Dave Grohl on how to deal with those pesky paparazzi. The Foo Fighters frontman was walking through LAX when celebrity photogs caught up with him and began asking the awkward and annoying questions you’d expect them to ask. Such as: “What do you think [Kurt Cobain] would be doing today?” At another point, a paparazzo told Grohl, “In a respectful way, I love your Mum.” In turn, Grohl simply responded, “Not that big of a deal guys. Not gonna get a lot of money for that one.” Watch below (via Alternative Nation).